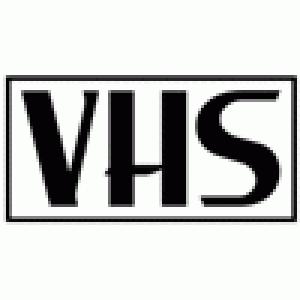 I am a child of the eighties and VHS is one of the biggest things that brought me into the world of horror. I did go to the cinema plenty as the fist day of this countdown stated but when I think back to being a kid I remember VHS.

VHS beat out Beta in a similar war that Blu Ray had with HD DVD a few years back. Once that happened all hell broke loose, and if you know me I love hell so my shit was rock hard. Ma and Pa video stores started popping up just like those unexplained bumps that, well..... that a friend told me about, anyways. I am not going to get to much into the video store aspect as that will be delved into in a future entry. At the time just like true love I thought VHS was forever. 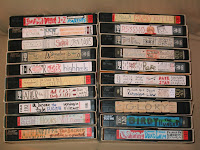 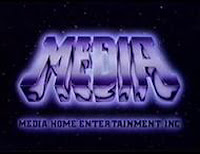 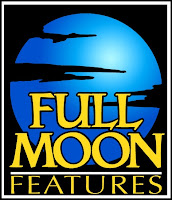 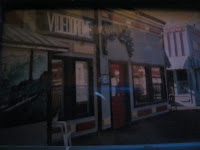 In 2004 I opened a specialty video/DVD/Collectible store with Jacob Von Klingele called VideoDrome. It while short lived was one of the best times of my life. I was as broke as pregnant hooker but I had no boss, I got to meet a bunch of great people and talk movies all day and do special events like movie showings and Halloween party's. This was the the moment my collecting changed. Like I said I never intended on getting rid of my VHS. It got to a point with the store where I was so dead set on keeping it open I started selling off my own collection. In the end we decided not to sign the second lease as it was unrealistic that we could survive for five years, the thing is I sold my entire collection trying to keep it going. When I went back to the real world and started working I had to start over and it just seemed like I might as well stick to DVD's as I could replace all the movies I had sold easier and I would get all the special features and they weighed the weight of Edith Massey less than VHS. 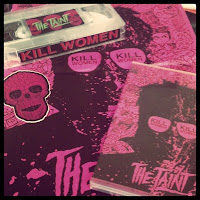 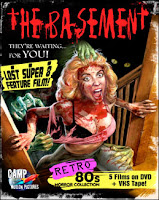 In closing like I said earlier I thought VHS would never die, and you know what? It hasn't. It took a little break and went into hiding but it's been there the whole time.  Collectors still go nuts for it. Videos I paid a quarter for are going for hundreds of dollars and new movies and company's have taken notice. Mondo put out Sledge Hammer, Massacre Video put out 555, Camp put out The Basement, Gorgon put out an amazing House of the Devil VHS promo and new films like The Taint have VHS as an option for their film. 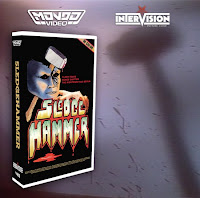 There were so many great promos and posters for VHS that you don't get nearly as much. Below I put some of the classic posters I remember seeing in my local video store, and below that some of the promos. 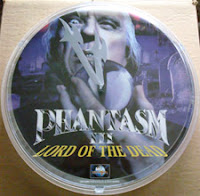 Clocks and Cereal Box's and a blow up Ghoulie?


Tromeric
Posted by Guts and Grog Reviews at 8:51 PM