The Softer Side of a Hate Crime

Earlier this year I got a review query for a film called "Hate Crime." I watched it, and it punched me in the dick with force I rarely feel. I instantly was a fan of James based on this alone. Turns out, he is a pretty bad ass dude who is fun to bullshit with about all things horror. He gave me a list of his top ten kiddie horror films, and now I will share it with you.


I have always loved horror films, but more specifically children horror films because there is a sense of magical realism and dark fairy tales within them. I grew up on horror and loved that when I wanted something more tame I could watch a children's movie with horror elements. Horror is and always has been dark fairy tales for adults. I have to give a big shout out to FULL MOON, they made many of the movies I grew up on as a kid, but alas I must make a list, so here are my favorites: 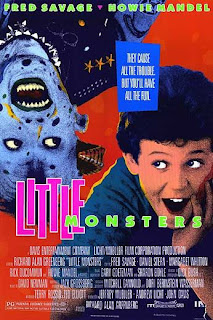 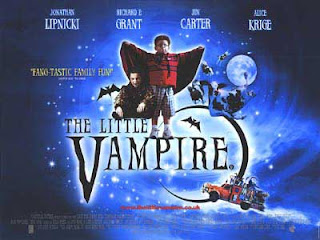 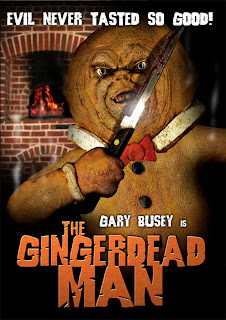 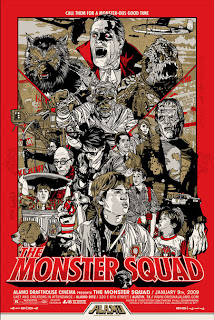 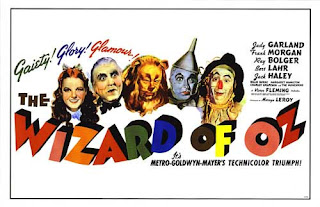 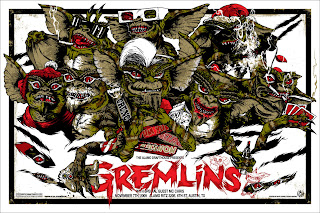 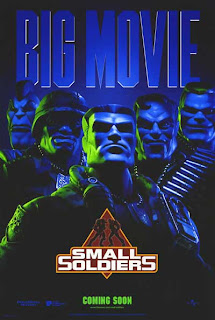 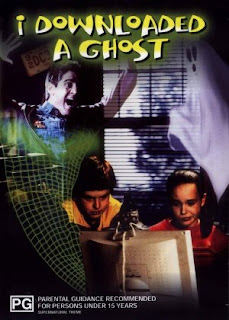 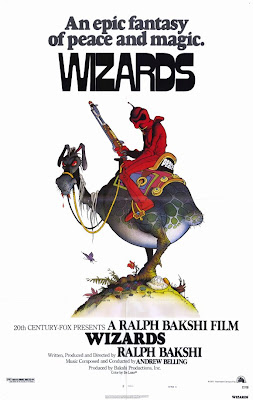 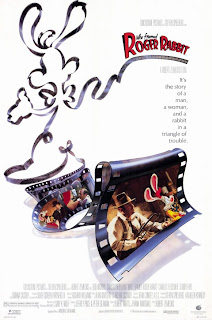 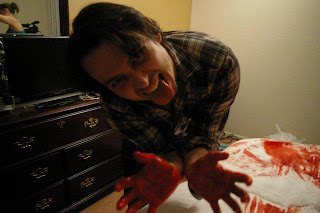 Born and raised in Los Angeles, James was surrounded by film his entire life. His father was a three time Emmy award winning writer, and his mother was a voice actress, so all he knew was the industry. At the age of 4 James' father took him into the recording studio of his new TV show. Immediately James walked around directing. From that moment on He was obsessed with the world of film. Making a few short films and then moving forward to writing features. He sent out his first feature screen play at the age of 18 and The film was immediately funded. James was given the opportunity to direct his first horror movie. Arguably the youngest horror writer/director to date, James is dedicated to his craft and loves it! He opened up Psykik Junky Pictures, a production company that he hopes to use to make numerous films people will love! Check out his official Facebook and watch the "Hate Crime" trailer below.