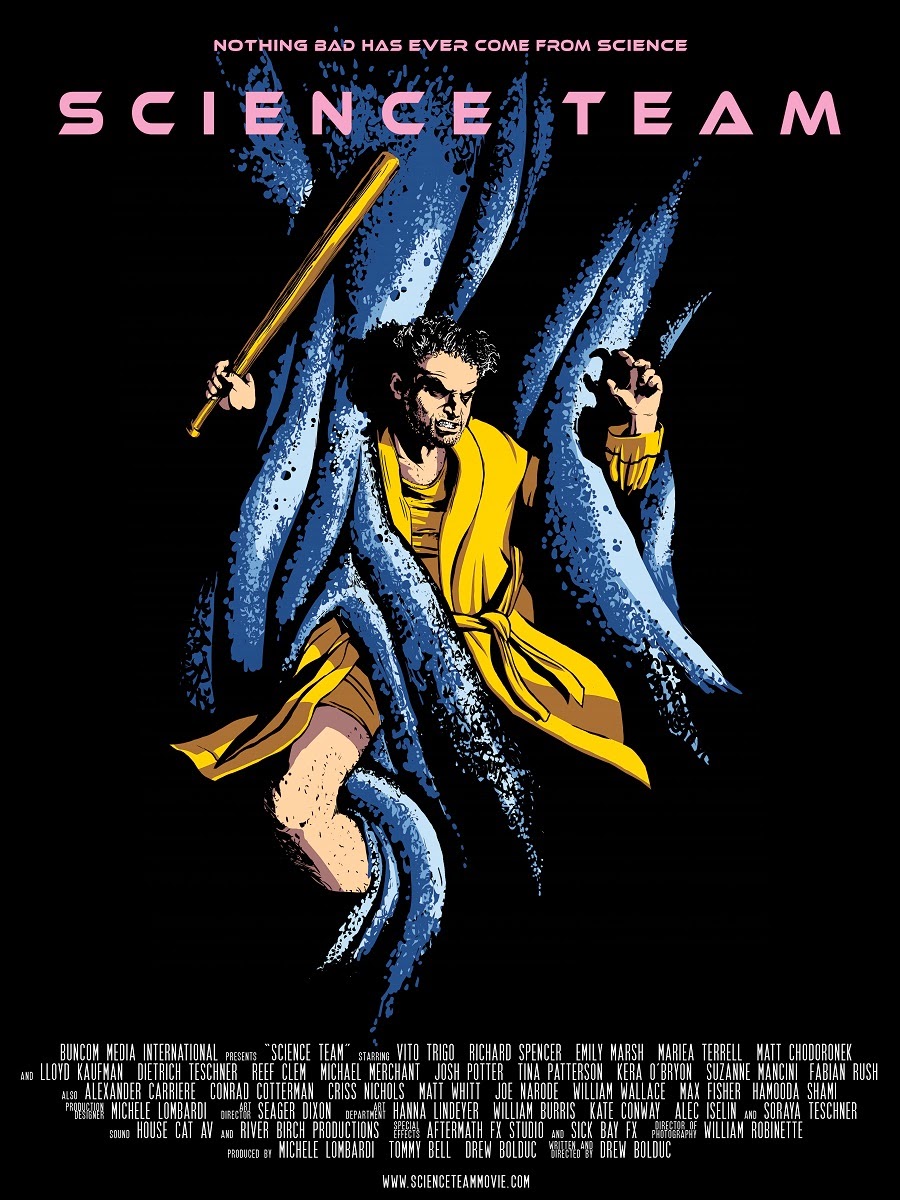 -Tromeric
Posted by Guts and Grog Reviews at 10:34 AM