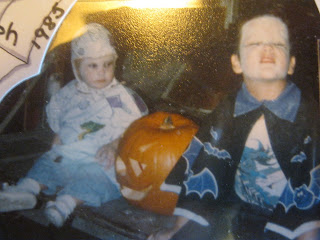 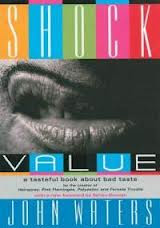 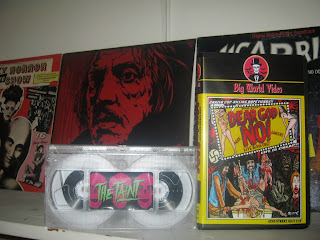 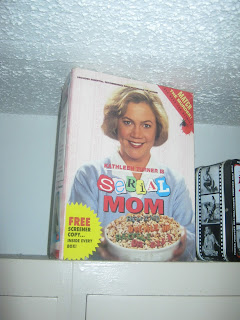 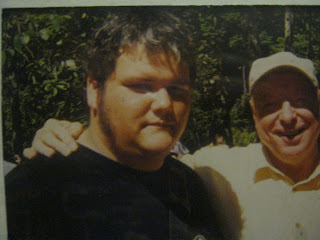 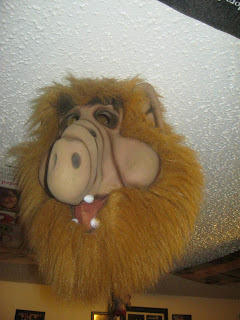 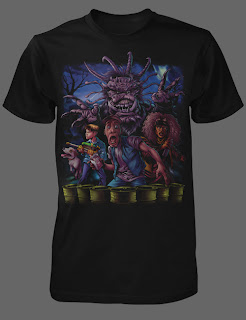 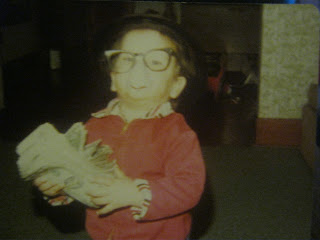 - Tromeric
Posted by Guts and Grog Reviews at 9:19 PM 1 comment: 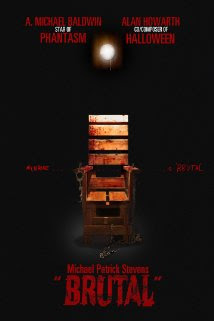 Brutal is not the just title, it is not just what you are in store for when watching this. It is also the name of the man that is about to ruin A. Michael Baldwin's day more than the tall man did back in seventy nine.

When I started this I was initially worried it was going to be one of two things, or both. Found footage, or straight up torture porn. While those aren't guaranteed to ruin my opinion of a film, they sure weigh down its options. Not a lot of back story is given right off the bat. We meet up with Brutal, who is torturing the shit out of Carl Gibson while he sits in what I can assume is the first electric chair. Brutal tells Carl they are gonna play a game. I was worried again here. Was I about to watch another movie attempt to cash in on "Saw?" The thing I liked right off the bat. This game wasn't overly thought out and difficult. No Jigsaw here. Brutal has a wheel. I like to think of it as the "you're fucked" wheel. No good is coming of this. From here everything unfolds rather cleverly. Carl keeps losing limbs, and we keep finding out more. Mostly told in flashbacks, as most of the story takes place in one room, which gives it a  real theater feel.

Now lets move onto the things that stand out in Brutal. A. Michael Baldwin straight kills it here. He brings realism and emotion, and along with Michael Patrick Stevens carries the film to a new level. With out these performances it could of easily ended up being forgettable low budget tripe. Alan Howarth wrote a chilling score that helps you stay in the right mindset.The effects are great. Graphic and intense, without crossing in to the pornographic side of gore, not that that is always bad, but for the story I feel like it was balanced as well as that guy from "Man on Wire."

It is not perfect, at times the budget shows, but if you want to watch a complex character study with gore and a haunting score, I know a dude you should meet, his name is Brutal.

I am excited to see future products from this team. With what they got out of what they had, I can only imagine the awesome they will bring with more.

-Tromeric
Posted by Guts and Grog Reviews at 10:53 PM 1 comment: