Gaulkenstein's Guide to the Occult

So in lieu of a few more reviews here's a short guide to the occult and some drawings to sort out any confusion as Halloween approaches.

The inverted cross up until the mid-twentieth century was the cross of St. Peter. St. Peter was gonna get martyred, as saints tend to do, and the guys were gonna crucify him and he was like “the boss will kill me if I steal his thunder like that, why don't you just do it upside down. The guys were reasonable so they said sure. At some point Hollywood decided that it should be an anti-christian symbol. The Omen and Vincent Price has more to do with the inverted cross becoming a satanic symbol than any actual Satanists do. Though a lot of people take credit, it was more likely the prop department saying “Hey why don't we just turn this cross upside down. Upside down things are evil right?” 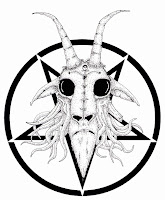 Pentagrams aren't really evil or good. They're shapes. People got really into the number 5. Geometry happens. 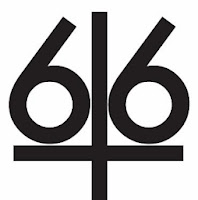 666 is the wrong number. But it still looks cool. Way cooler than 616 which is the “actual” number. It still doesn't mean anything. Basically all that number stuff happened back when people who did math or read books were wizards. Not real wizards though. 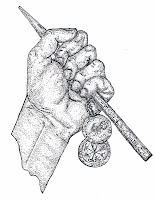 The Key of Solomon is a real book like Harry Potter is a real book. It exists. It was written in the dark ages but they try to say that it came from ancient Jewish times. Thats not true. The story is that Solomon, who was a really smart wizard, tricked all these demons into this little circle jar and then would trick them into coming out again and helping him with his math homework or on getting revenge on the other desert guys or whatever. So then he wrote how to do all this shit down but before he died he said “get rid of it” but his son said fuck you dad and did what he felt like. None of that really happened. Some guys made most of it up based on stuff that other people had made up a few hundred years before. But it has really cool symbols.

The Necronomicon, is also a book that is made up but actually exists. H. P. Lovecraft made it up. Completely. He barely talks about it. But then it was in some movies and bam you got it. The “real” Necronomicon in mass market paperback. Its supposed to drive you insane but it doesn't. They did bind some books in human flesh though. Its called Anthropodermic bibliopegy. Some of the most notable anatomy books were bound with the skin of human cadavers.

Illumanati stuff is really stupid. They're probably are a lot of rich people secretly running the world but it don't matter. None of this matters.


Look if you want to understand the occult do this:

First get a A4 piece of paper and fold the bottom left corner to the top as far as you can.Then get your scissors and on the right you should see a rectangle shape and you need to cut that off.
Then when you have done that it should look like a square with a dent across.Fold all of the corners into the middle.
Turn your piece of paper over (to the back) and fold the corners again in the middle.
Then when you have done that fold your TINY square in half.
This step is a bit complicated. Now you have to work you fingers threw to fortune teller so you can then move it like a portrait then landscape.
Now get your pens or crayons and do 1 colour on each 4 squares. Then open your Fortune teller and put a number on all 8 squares.
When you have done your number if you open up your numbers (lift the flap that your numbers are written on) and write a message on each side you then should have 4 colors,8 numbers and 8 messages.
Finally test a friend and anybody in your family. 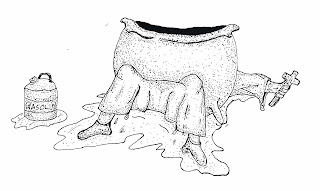 Posted by Guts and Grog Reviews at 10:34 AM No comments:

So it's been a few weeks since I did an update. Life got busy. I saw Goblin play, worked a ton, had some parties to attend, and plenty of other shenanigans. The 49 days is getting close to the end. Since I waited so long, this list is a bit longer than usual. Due to this, I am just going to include a rating, instead of a summery. There will be one more recap from me that will include the final week. 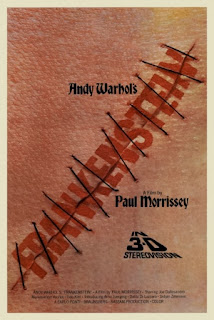 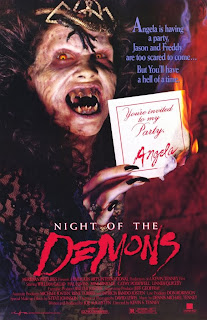 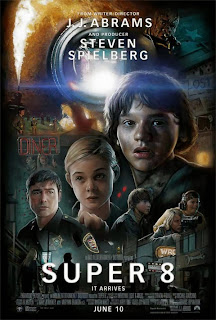 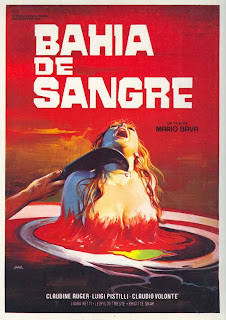 Some pretty great stuff has been watched. Most I have seen many times, but a few nice new surprises. I loved "The Conjuring" a lot, which I had very low expectations of. I got to see Bobcat in person, and found another found footage film I actually enjoyed. Mike Mendez showed me another great film with "Big Ass Spider," that is way different than any of his previous entries(like all of his previous entries). Been a great marathon so far. My numbers aren't at the strongest, but I have much more of a life than I did in 2002 when I last did this. Stay tuned for some more goodies leading up to Halloween. I will have my last recap, as well as entries from Mortician Matt, Jacob VonKlingele, and Jeremy Gaulkenstein.

- Tromeric
Posted by Guts and Grog Reviews at 5:57 PM No comments: