It seems like every year it gets harder to find music that genuinely gets me. There is always great stuff, but not to the extent and volume of years past. This year is no different. I bought thirty albums or so. That seems so minute, when I know there has been years where I was in the hundreds. Well, I took those thirty, narrowed it down to twenty(twenty one I guess with the tie) and put that shit in order. Now that I explained how a list works, since I know it is basically rocket science, lets get to it. 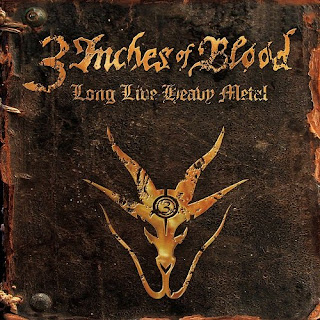 The first independent full length, as well as the first two Roadrunner releases blew my mind. The line up has pretty much completely changed, and I was not a fan of "Here Waits Thy Doom." I wouldn't of even given this a chance if it hadn't been for having a friend in the first video from the album. I watched the video and was surprised that I enjoyed it. Turns out, it is a pretty goddamn fun ride. Not perfect by any means, but fun regardless. 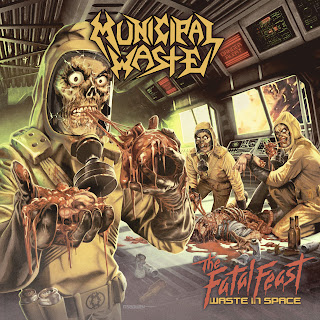 What can I say about Municipal Waste? Well, you get what you pay for, and expect. I bought this and wanted a thrash anthem album. I got it. 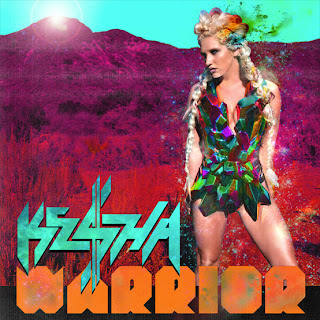 I always need at least one ridiculous pop singer to be obsessed with that I have no reason to be obsessed with. Ke$ha has taken that role. She sings about cannibals, hard fucking, drinking, eating beards, and being a whore. Thing I can get behind. Basically I need it for grog party where I have consumed too much grog and need some dance inspiration so I can pretend to pole dance and instead ram my face into the cement ground. 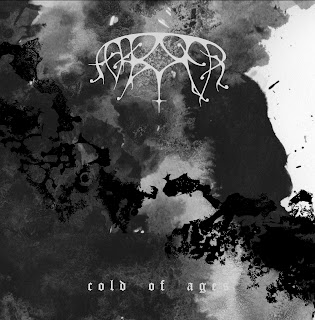 Hit a pipe, lay down, and let Ash Borer fill your head with atmospheric, doomy, black metal. It works for me.


17. Drudkh- Eternal Turn of the Wheel 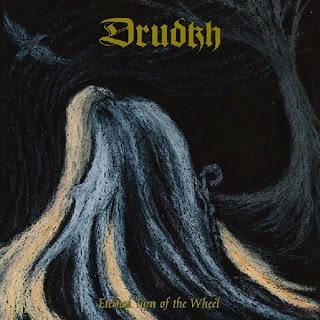 Another great one to just turn up loud and enjoy. This came out when I still had my car, and I would just turn it up to eleven and drive around and get lost in my head. 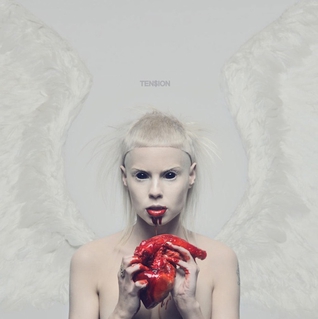 A nice follow up. The beats hit harder than Chris Brown. Yo-Landi is so cute and they ruled on Letterman. 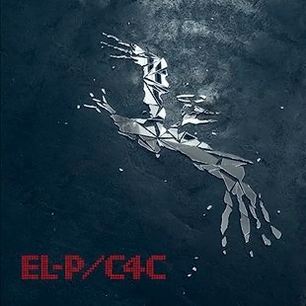 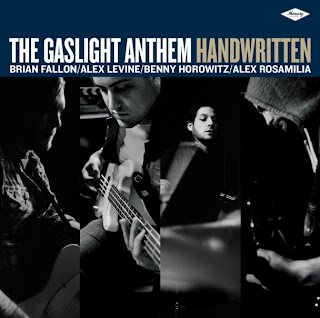 Their name does not lie. This is an album full of anthems. Some of my favorite drinking music. Overall great album, a few duds, but it got plenty of play at the house of grog. 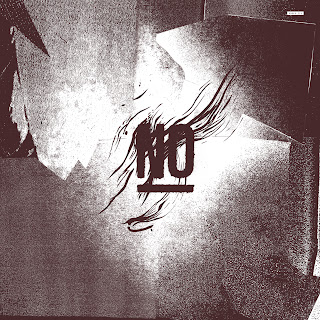 A modern super group featuring members of such awesome as Isis, Zozobra, Cave In, and Converge among others. They are like a modern day Damn Yankees and shit. Can they take me high enough? You're goddamn right they can. Crushing from beginning to end. 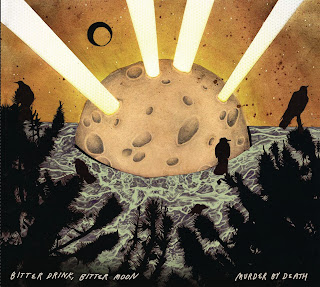 Definitely a step up from their last record. Another great drinking album. 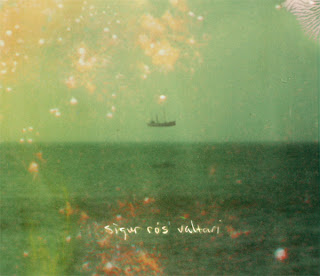 I can put Sigur Rós on, turn it up loud, and instantly become incredibly high and get lost inside my head, which is terrifying. The thing is, I don't have to take any drugs first. I don't thing anything will ever top "( )" for me, but this definitely attempts, and comes close. 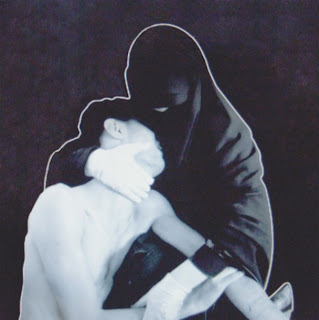 In their third record Crystal Castles sends me on a hypnotic journey of awesome. 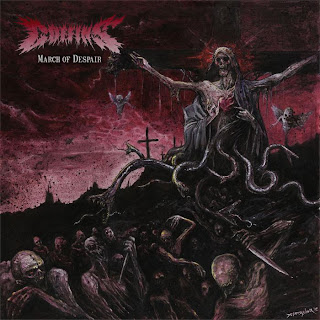 Japanese doom masters put out what is probably my favorite of their records yet. The vocals are solid and pounding, and makes me wanna take a big ol' bong rip and chugga chugg. Hope they return to the states soon, as they still rank as one of my favorite shows ever. 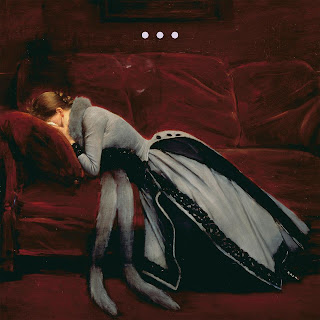 Half of Babyland, a bit more polished and less saws. I saw Babyland play in a park in asscrack Washington when I was in eighth grade. There was fire and awesome. I have been a fan since. When this was brought to my attention I jumped on that shit. A great surprise for 2012. 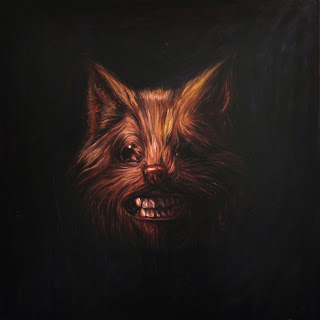 This album is basically two hours long. Two fucking hours! Insane. It may be an investment, but well worth it. Two hours of crushing, madness. 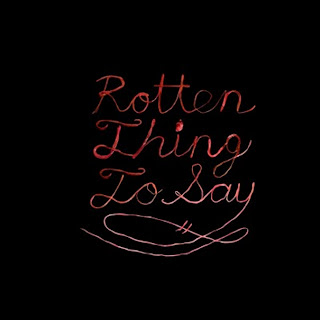 Rock and roll Cursed? Hell yeah. The demo was sweet, but this full length destroys. Rock and fucking roll at its most primitive. Great drinking album. 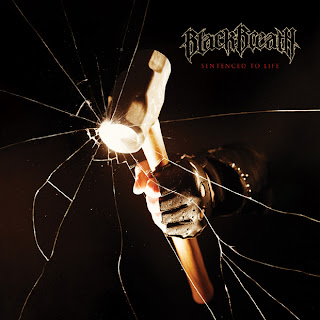 The second this album started I was sold. So fucking broooooootal! The thrash of Slayer, with hardcore vocals. Definitely excited to see what the third record brings. 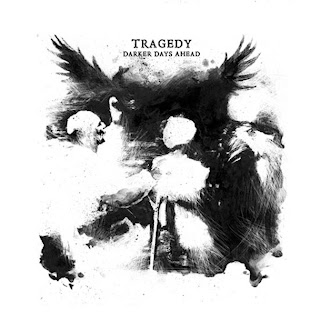 First album in six years, was it worth the wait? Hell yeah! Solid crusty awesome. Definitely one of my most listened to albums of the year. 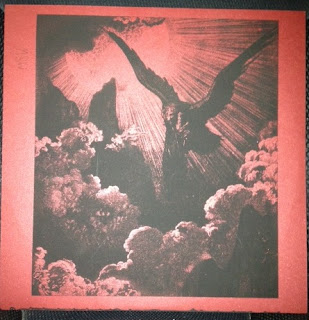 Two songs, forty minutes. It is crushing, heavy, epic, and it devastates me where my soul is suppose to be. Near perfection. 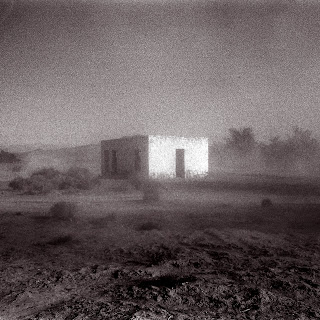 First record in over a decade. I was not sure what to think when I first popped this in. I mean, Godspeed became a huge part of my life from the first time( I gave my first copy to the actress who played Ronette Pulaski due to her being super cute) I bought "Slow Riot For New Zero Kanada" in Fallout Records on a whim back in 99. For months we would play Tony Hawk and listen to that record. I had enjoyed every record since. Well, they kind of disappeared  then Seth Rogen made a joke about them in "Pineapple Express." I knew they reunited for a few shows, but missed the one here as it sold out quicker than a meth dealer at an ICP concert. I am happy to report this record kills. Less chamber and almost a Bollywood feel, but amazing nonetheless. Great writing music, as well as drinking, or just relaxing. 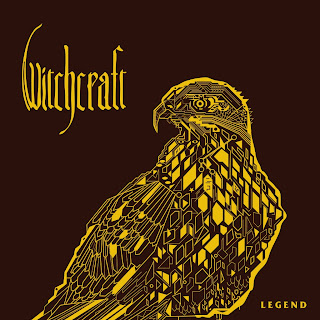 Easily my most listened to record of the year. I was so excited waiting for this. Every song is near perfection.

Definitely a weird year for music. A lot of bands put out great records that came close to capturing what previous efforts had accomplished. A few even surpassed themselves. Last year was full of bands I loved putting out records that did nothing for me, so I am happy with the output this year. The next year already has got a couple records lined up that have me excited. I can almost guarantee that Sadistik and Nick Cave will be at the top of my list next year, but only time will tell.

Posted by Guts and Grog Reviews at 8:49 PM No comments: 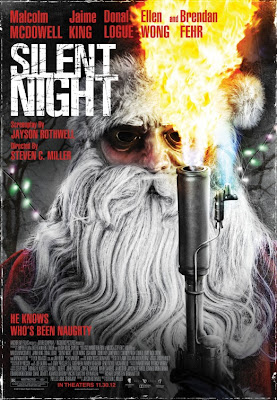 Remakes. Love 'em or hate 'em they are a part of a horror nerds lexicon. I generally dismiss them, but have been pleasantly surprised in the past. This is not a pro or anti remake rant. Just some facts.

I love "Silent Night, Deadly Night." Hell, I love all five of them. When I first heard they were remaking SNDN, I was hesitant, but not necessarily against it.  Over the last year I kind of forgot about it, then BAM! I realized it came out today. I am a huge fan of Xmas movies, so of course I had to get home from getting all groged up and pop this shit in.

I will start by saying, if this this is a remake, it is about as loose of a definition as Steph Infection. There is a Santa, there are homages to SNDN one and two, there is killing. That is about it.

A Santa who wears a Slipnot mask shows up in town and starts killing people. There is a deputy who is sad, a deputy who is an idiot, Malcolm McDowell reprises his role as a douche from "Halloween II," and the town is weird because of some other shit that happened. That is as much of a plot as I can muster, and about as much plot as you need. This is a slasher movie at the truest definition. Charecters you don't care about, non attractive girls pretending to be attractive and getting naked, KILL, KILL, KILL.

In the end, I don't really feel strongly one way or the other on this. I have seen worse, but it is very forgettable. It is boring visually. Way too much green and red filtering on the camera, way too much shaking of the camera. The gore was pretty awesome, and a couple of the kills were pretty creative, but that's about all I can say.

While I wouldn't hate myself for watching it again, it also will not be part of the yearly grog tradition. With movies like "Silent Night, Deadly Night" and all four sequels, "Jack Frost, Santa's Slay, Don't Open 'till Christmas, and Christmas Evil," "Silent Night" can get to the back of the bus.


- Tromeric
Posted by Guts and Grog Reviews at 5:51 AM No comments: