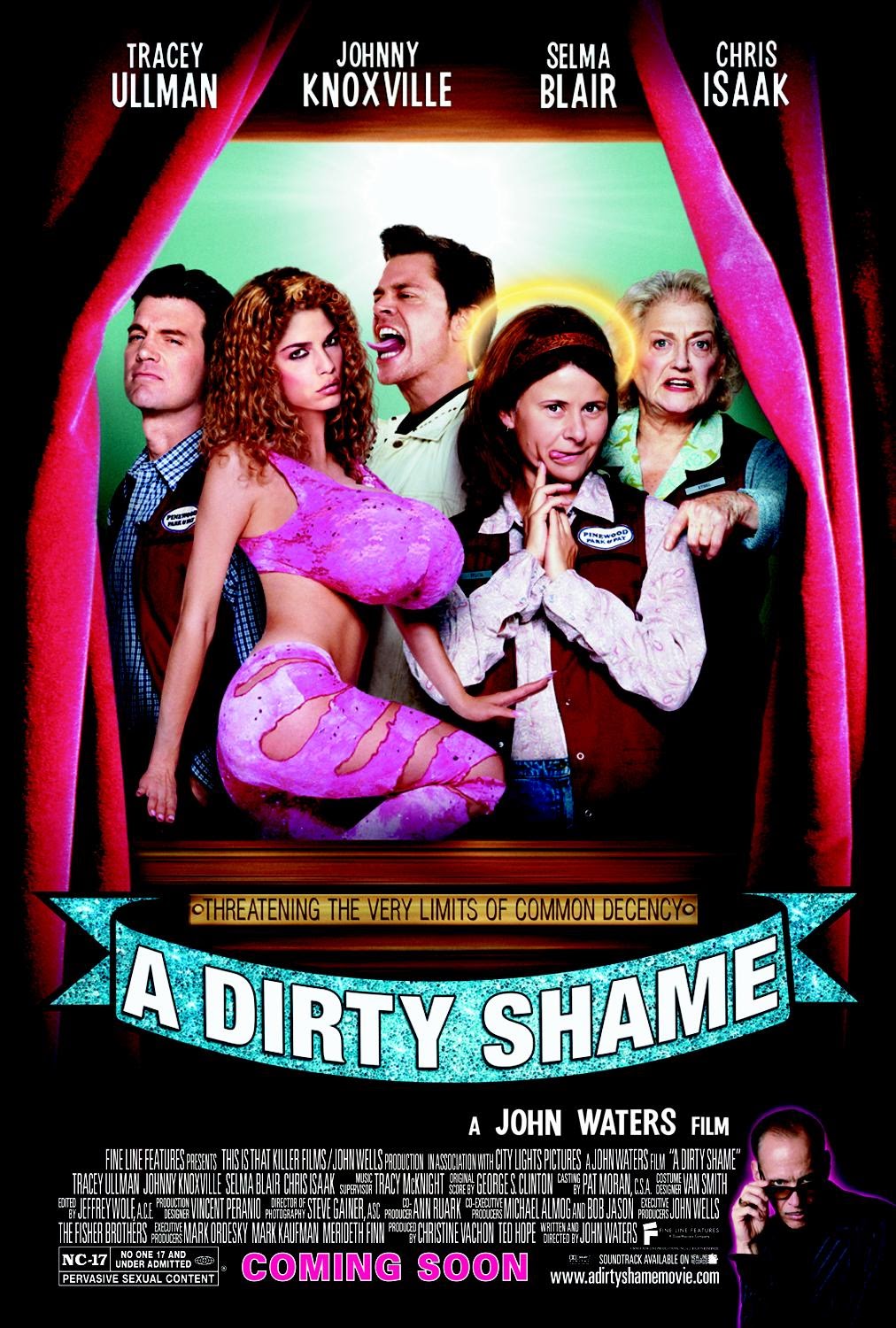 80.
When I first was made aware that A Dirty Shame was happening, I shit. I have been in love with John Waters as long as I can remember. All I initially knew was that Johnny Knoxville, and Chris Issac were in it, and it was going to be a return to his roots. When I finally heard that it was rated NC-17, I knew it had a chance. In the end, it is somewhere between his initial shock films, and his later films, but it is amazing, and that is all that matters. Selma Blair has giant breasticles, Johnny Knoxville is god like, and Tracy Ullman sits on a bottle in front of a grip of seniors. Plenty of cameos from the surviving Dreamlanders, and a few other surprises. 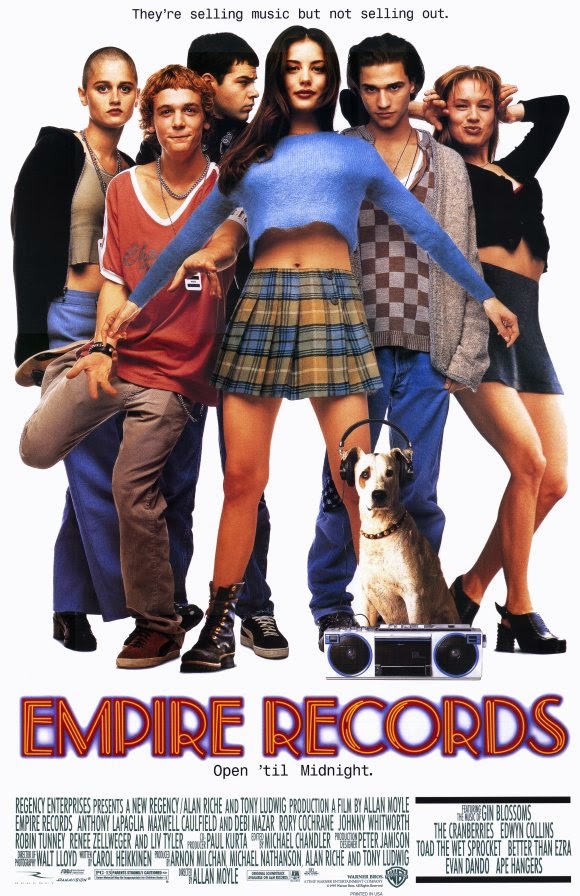 79.
Definitely on the list mostly due to nostalgia, but entertaining nonetheless. Some classically quotable lines,and Gwar makes an appearance. 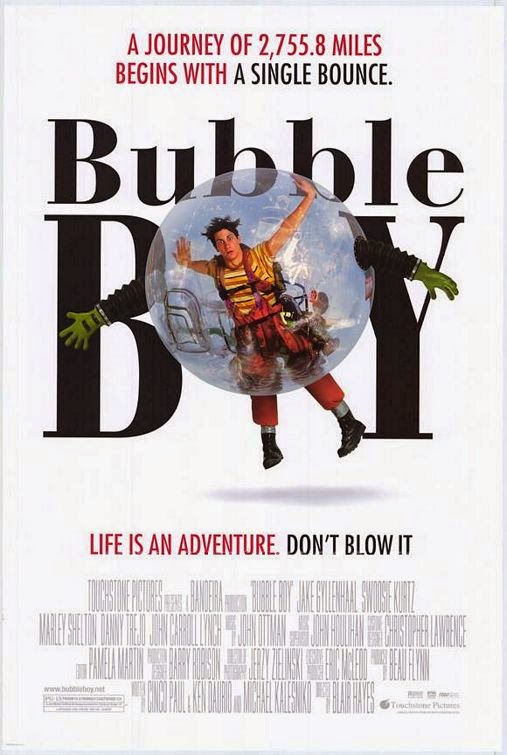 78.
I had no interest in seeing this, it looked insanely dumb. Well, it was, but it was also fucking hilarious. 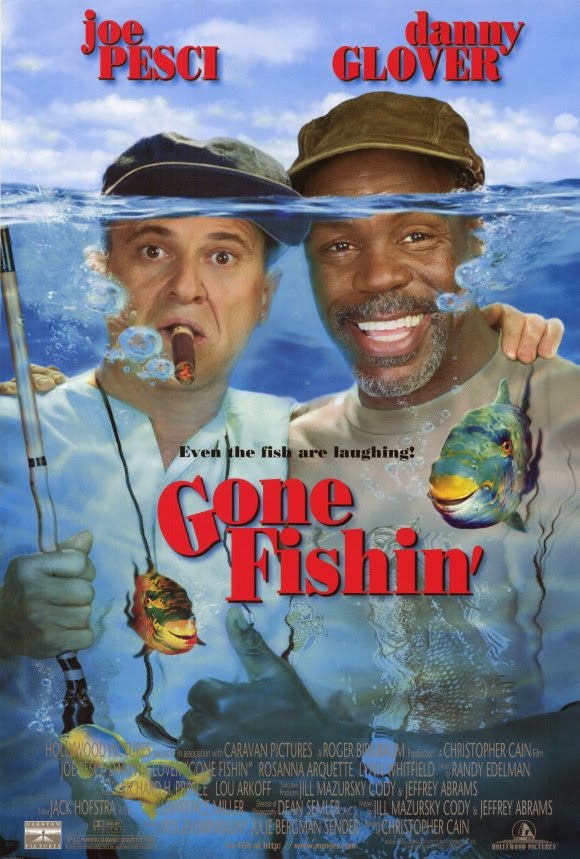 77.
Danny Glover had gotten too old for other shit, so he moved on to this shit. Another elderly comedy makes the list. The chemistry between Pesci and Glover is hypnotic. They are dumb as shit, and make me laugh my balls off. Classic buddy comedy. 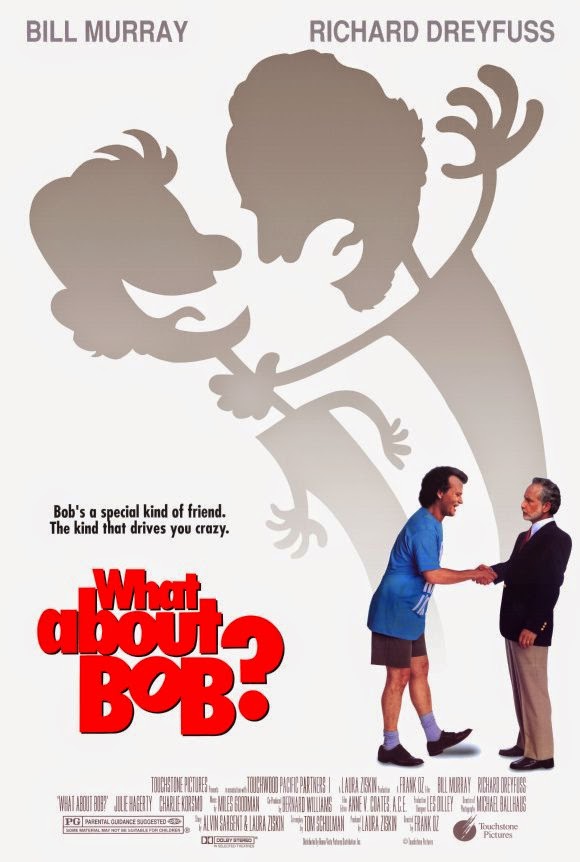 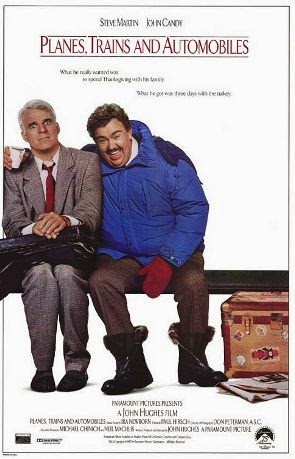 75.
A Thanksgiving must watch. So many classic lines. Steve Martin and John Candy were/are two of the funniest mother fuckers around. Someone made a faux trailer of this. It was edited to be a reinterpretation of Brokeback Mountain. Look it up. It will have you shitting.

74.
Never have really been a Star Trek fan, so I wasn't initially interested in this. Luckily I finally popped it in. Nerds who work at a fictional Full Moon Studios, go see theatrical screenings of classic films, and are obsessed with Laser Discs. If it wasn't for the Star Trek obsession, I would assume it was about me. Also, have you ever seen William Shatner rap about Ceaser? Well, you need to. 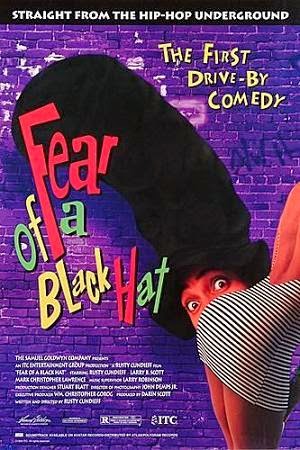 73.
One of the first Hip-Hop comedies I fell in love with. A staple in my viewing during the nineties. Jeff Burr, king of the sequels even makes a cameo. So I get my horror fix, while I laugh my ass off. 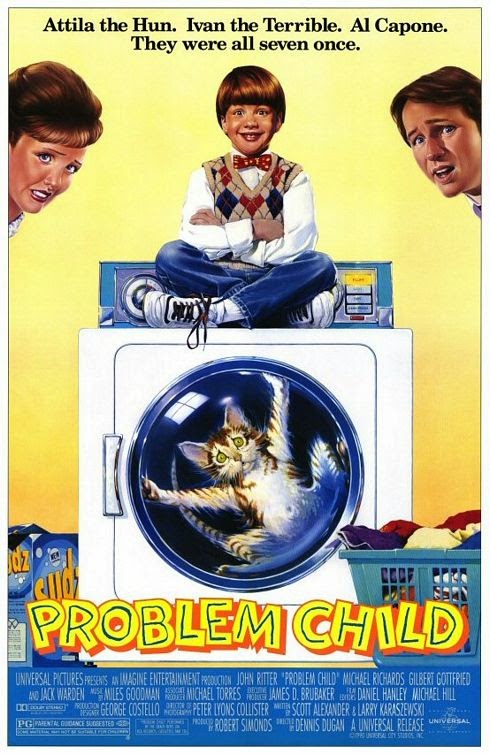 72.
I always think of this along with Home Alone. While I love Home Alone around Christmas time, this is always pleasing to my brain. John Ritter is a god, and the kid is such a little shit head. I used to put this on if I wanted to piss off Mortician Matt. He, to this day will not admit how awesome this film is. Someday I will lock him up and Clockwork Orange his ass, and make him watch this on repeat. 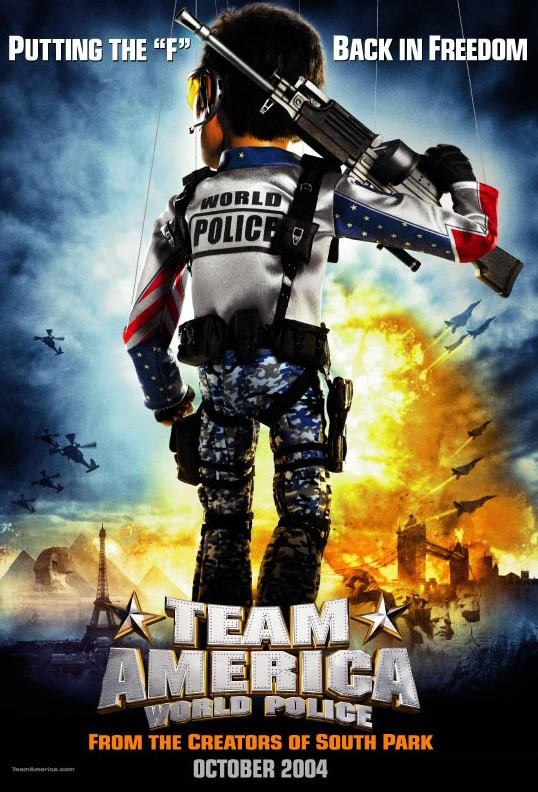 71.
Everything these guys touch turns into gold. I feel like I waited forever for this to finally come out. Once it did, I hit the theater as soon as I could. It is rare fore me to laugh as hard as I did in a theater for this. The songs, the commentary, the fake cameos. All brilliant. The dicks and pussies speech at the end, had me dying. 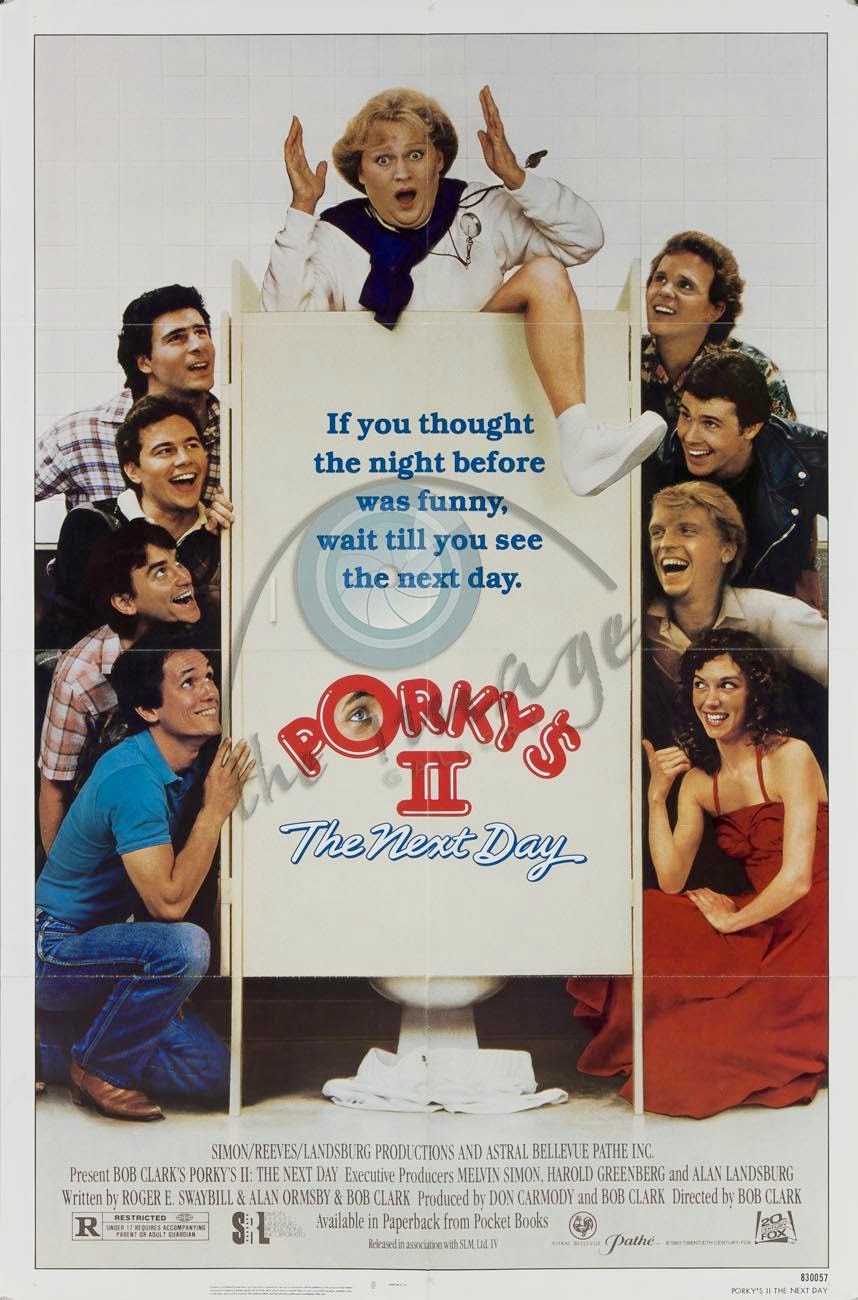 70.
This picks up directly after the hijinks of the first film. Nothing new, but with how much I love the first one, I never minded. I could have followed these bastards around for years. Well, I thought I could. Then Porky's Revenge happened. 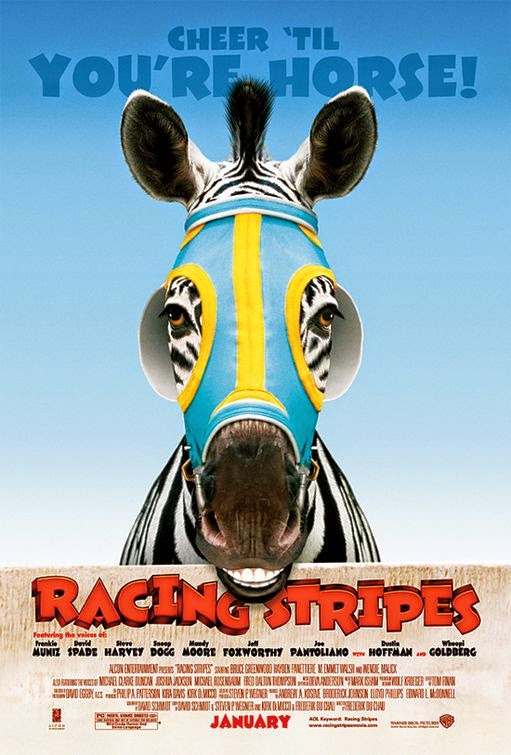 69.
I have been a connoisseur of taking animal films since I was dick high. I am always on the lookout for new ones. They are pretty sparse since their heyday in the nineties. First trailer for this, and I was hooked. Once it hit the shelves, I took it home, and goddamn. The amount of laughter coming out of me. Wow. Snoop is a hound dog. Do you need to know any more? 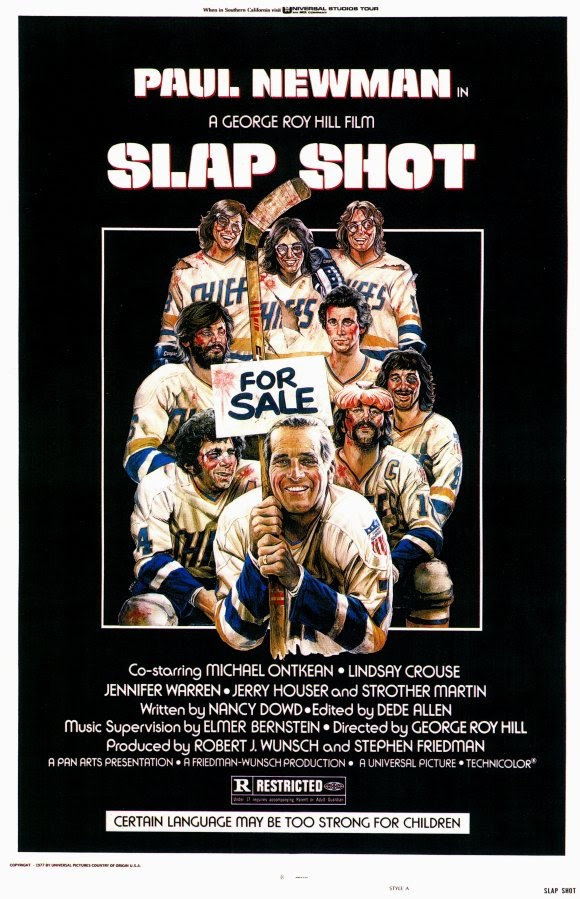 68.
One of the only sports films I truly love. The twins. Yep, the twins. 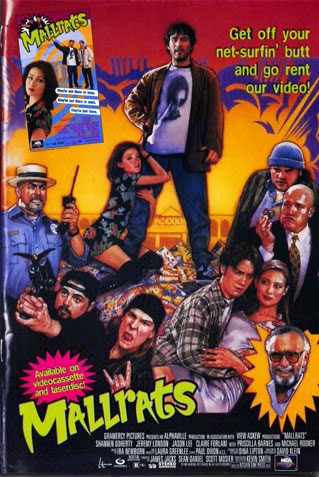 67.
One of the Kevin Smith films that gets the most hate. I don't get it. After Clerks, I needed to see this, and once it hit home video, I did just that. Instantly was in love. The amount of times this played in my bedroom in high school is only challenged by the amount of chickens that were choked in there. 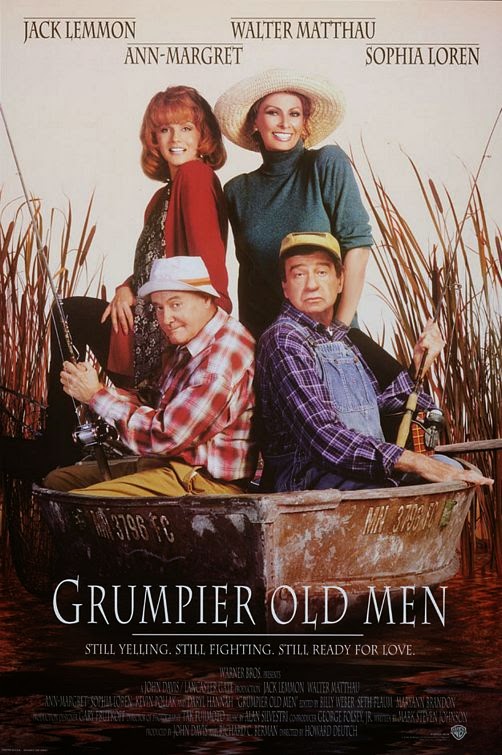 66.
This sequel surpasses the original, and I love the original. Burgess Meredith probably doesn't remember how funny he was, eating all that bacon, and making inappropriate comments, but I do. 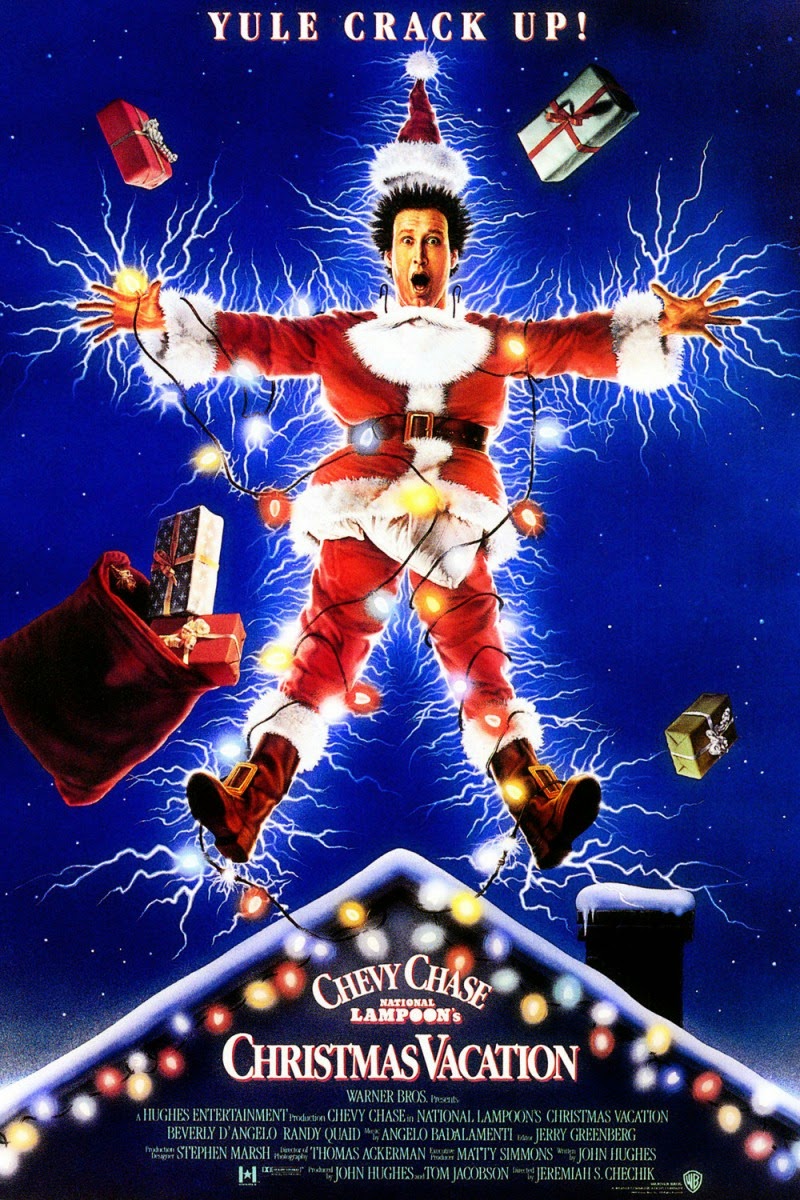 65.
I love all of the Vacation movies, even Vegas is great. This is the one that always gets me though. I have a weird obsession with Christmas films also, so that only helps. Very few things in this world are as funny as Eddie emptying his RV, and screaming "Shitter was full." This last year, I watched this while on mushrooms. Totally changed the experience. 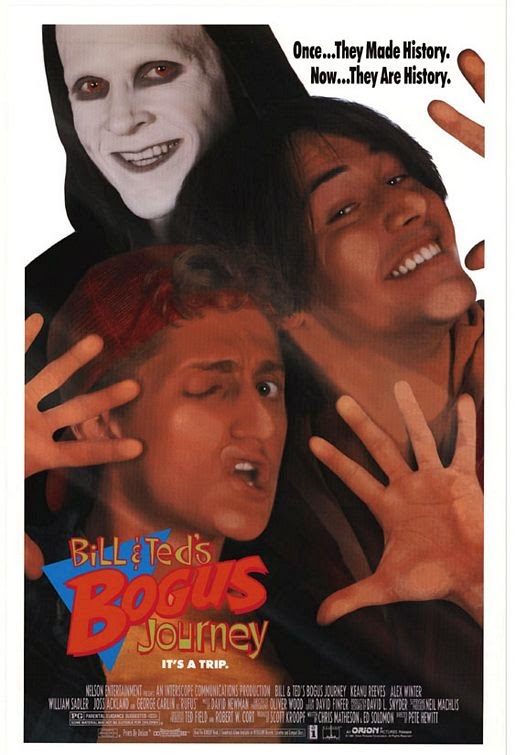 64.
Love both of these, but this has always been my favorite. The Seventh Seal homage owns me. The aliens, the butt rockers, the babes. Solid from start to finish. 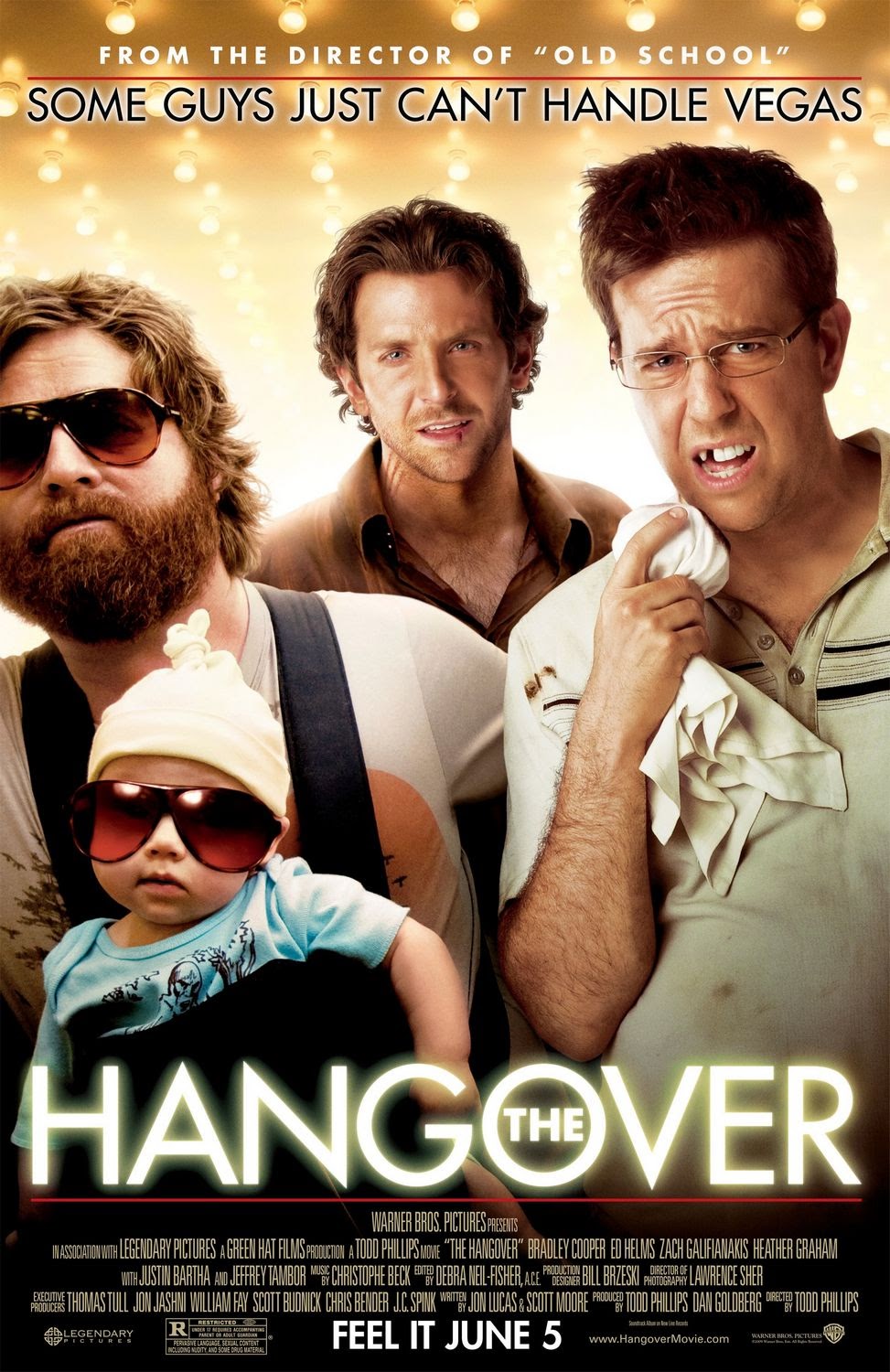 63.
This is a film that is affected by its own hype. I caught it the opening week, so I hadn't had it shoved down my throat yet. All I know is I shit my pants like seven times in the theater. Mike Tyson, wild animals, Mike Epps. Shit is great. Followed by two entertaining, but not perfect by any means, sequels. 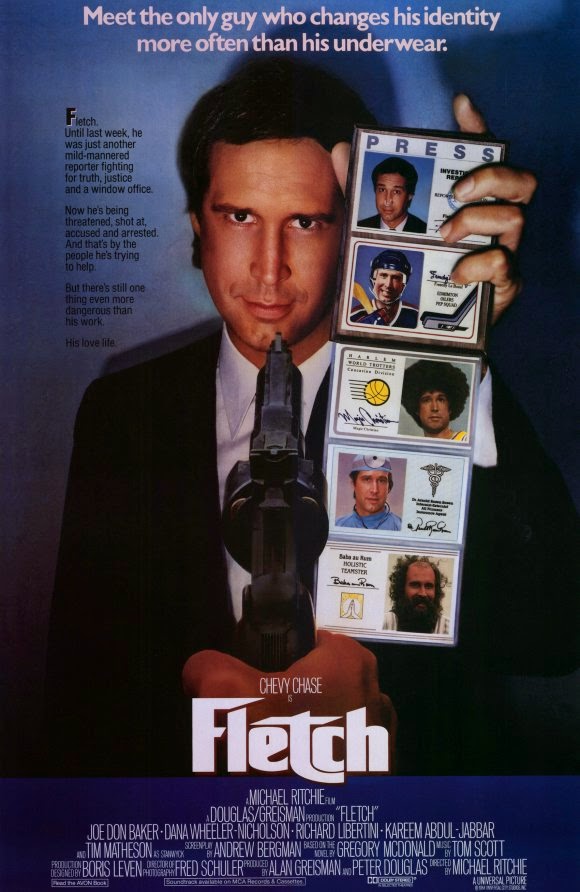 62.
Chevy Chase at his finest. I really don't know what to say about this. It is near perfection. Followed by the almost equally entertaining Fletch Lives. 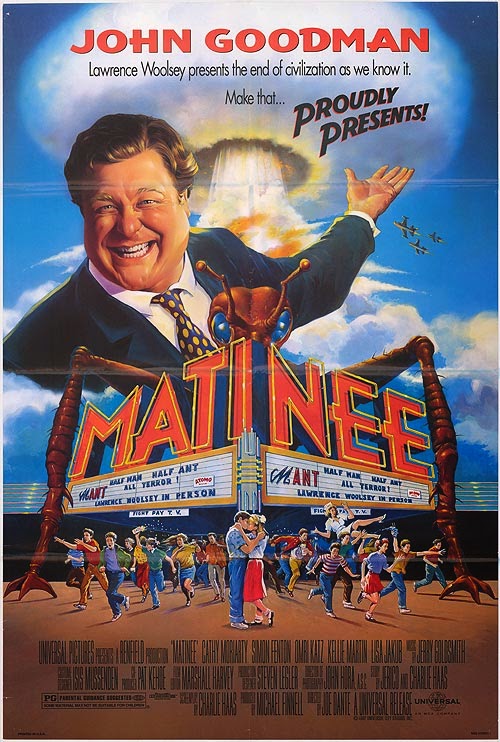 61.
Joe Dante kills it with this loose biopic of William Castle. John Goodman slays in this role, and the kid from Eerie Indiana is always awesome. I am grateful I grew up during the splattery eighties, but if I hadn't, I think being a monster kid in the fifties would have been amazing.

Part three is coming tomorrow. All week will have many side lists and articles, so full of awesome, you may shit out your nose. Thanks for reading.

Posted by Guts and Grog Reviews at 5:16 AM