I couldn’t even to begin to put these in order of favorites, so I just listed these as they came to me, in order to make it the most organic list possible. I love to laugh (LIVE, LAUGH, LOVE), so I watch A LOT of comedies, especially the classics from the 80s and 90s, and a whole mess of obscure sex / teen comedies from the video era. I could do a whole list of just those bad boys! However, you will see a slice from that pie dished up on this list, along with a heaping helping of those aforementioned 80s and 90s classics. I couldn’t whittle it down to just 10, so there’s some leftovers for all you lovers of excess! Also, so you can get a better idea of why I love the flick, I’ve distilled it down to the one scene that sticks with me and essentially epitomizes why I hold unending appreciation for the flick. Thanks for the chance to spit it out, Eric!

WAYNE’S WORLD – “I'd never done a crazy thing in my life before that night. Why is it that if a man kills another man in battle, it's called heroic; yet if he kills a man in the heat of passion, it's called murder?”

SEE NO EVIL, HEAR NO EVIL – “I suppose a fuck would be out of the question.”

JOYSTICKS – “We both like to hang out in public bathrooms!”

BIGOTS, PERVERTS and OTHER FINE AMERICANS (aka DEATH TAKES A HOLIDAY) – “Hey, man, I lost a digit!”

FRIDAY – “The weed be lettin’ you know.. Evil Lurks / You got knocked THEFUGGOUT!”

NOTHING BUT TROUBLE – “Nothing better after a long, hard day than a nice warm glass of Hawaiian punch.”

UNCLE BUCK – “You should see the toast; I couldn’t even fit it through the door / Get in your mouse, and get outta here.”

BILL AND TED FRANCHISE – “No way, you said Mustard!” 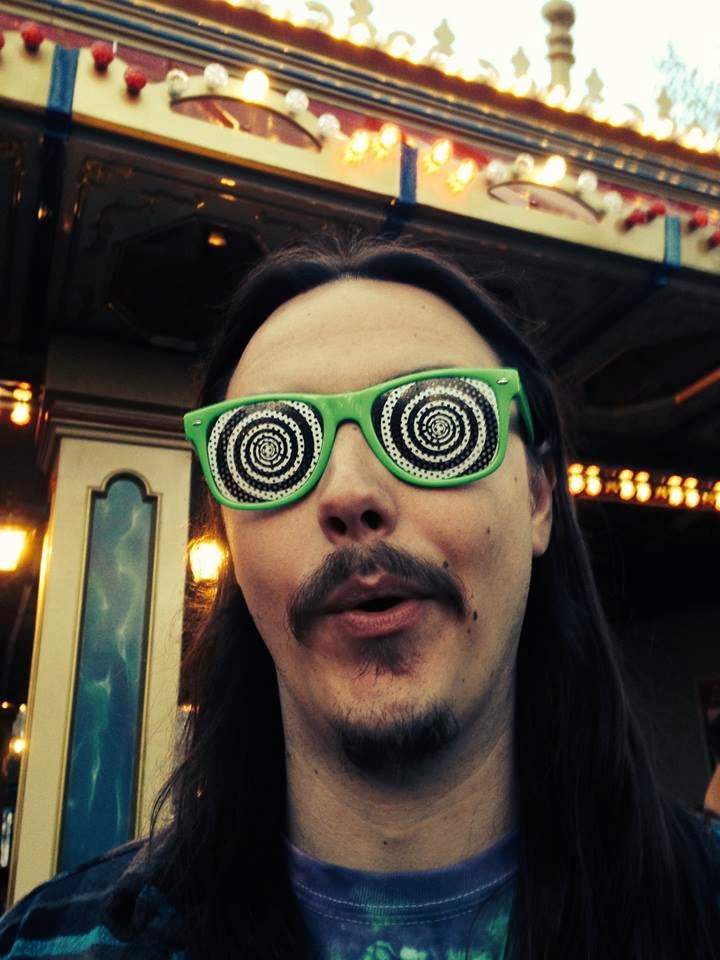 Make sure to check out Lunchmeat, probably my favorite publication currently out there. Also stay up to date with all the VHS love, on the Lunchmeat Facebook.
Posted by Guts and Grog Reviews at 5:31 PM