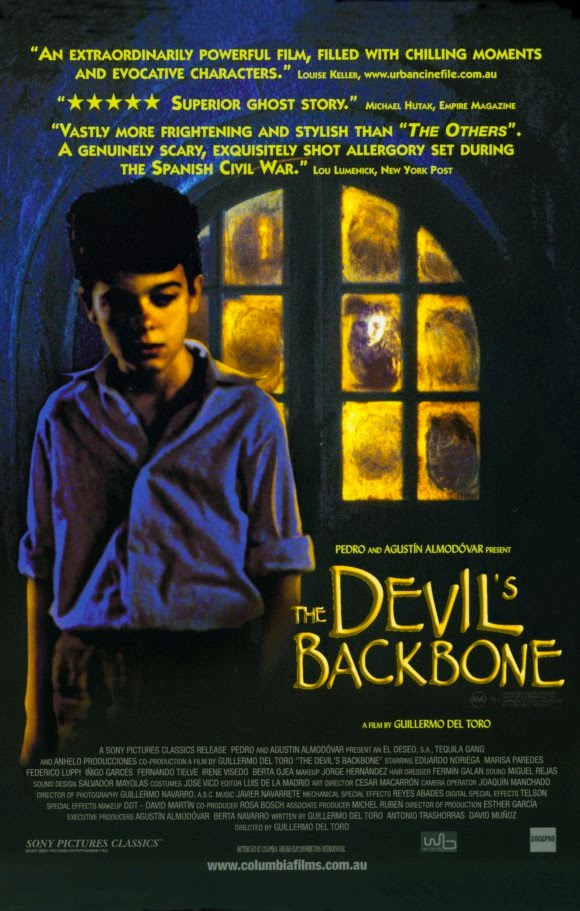 Probably my favorite of Del Toro's films. So unsettling, and beautiful. 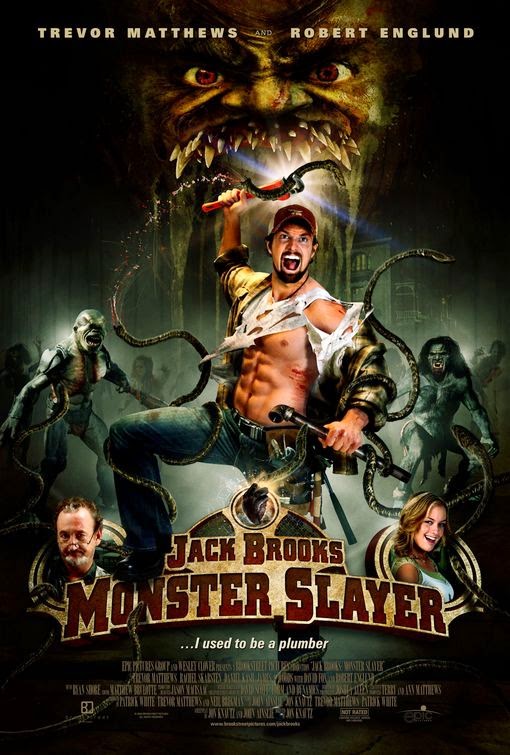 There are very few injustices in this world that hit me as hard as the fact that there still isn't a sequel to this. It is one of the best monster flicks in a Christ age. I love Larry Cohen, and the way he captures New York. Add a bad ass dragon creature...I don't feel I need to go on. 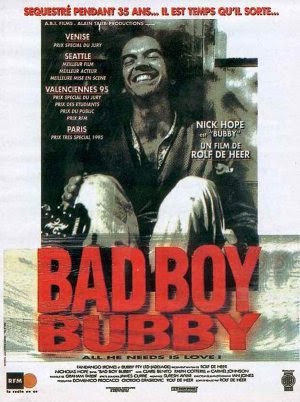 This movie makes me shit. So fucked up, yet touching and funny. 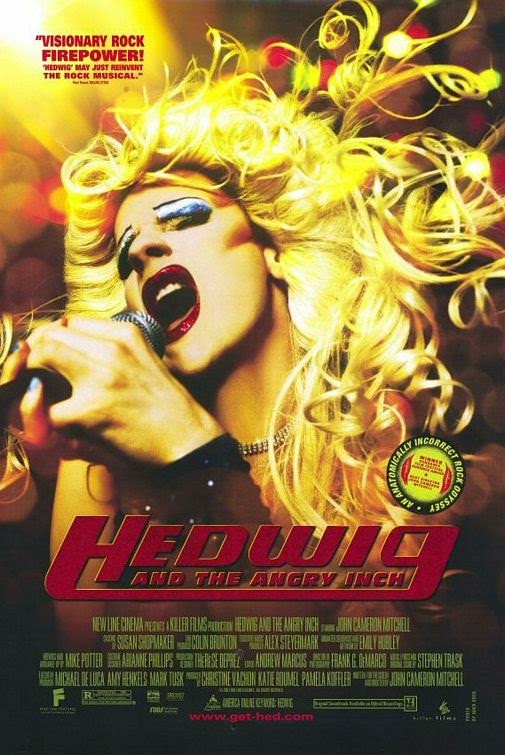 Did not know what I was getting when I first watched this. I was sold almost immediately. Amazing performances from everyone involved. 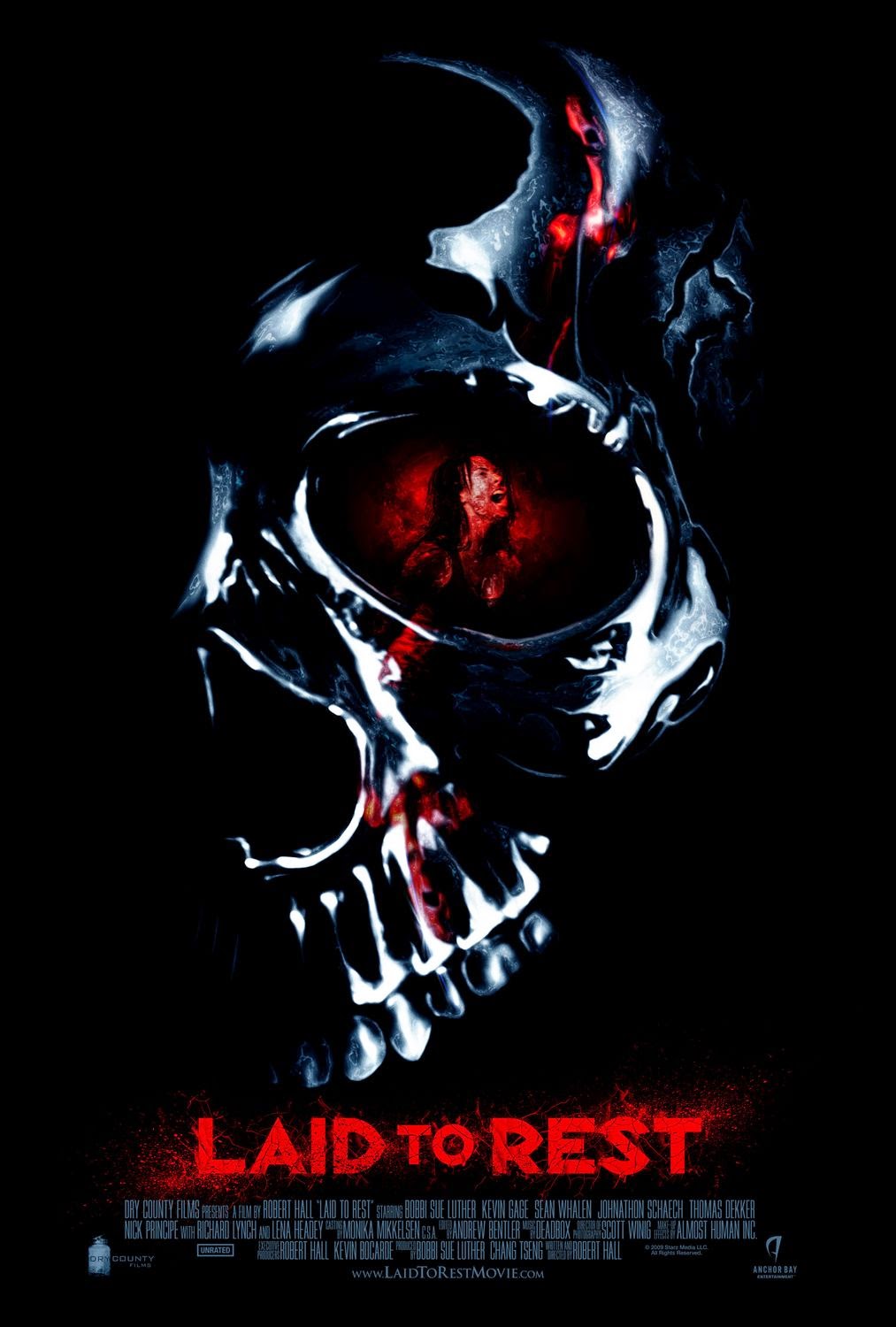 As far as modern day slashers go this is way up on the awesome level. The kills are so badass, and the effects so brutal. The soundtrack is far from awesome, but I can ignore that with all the awesome that it shits out. 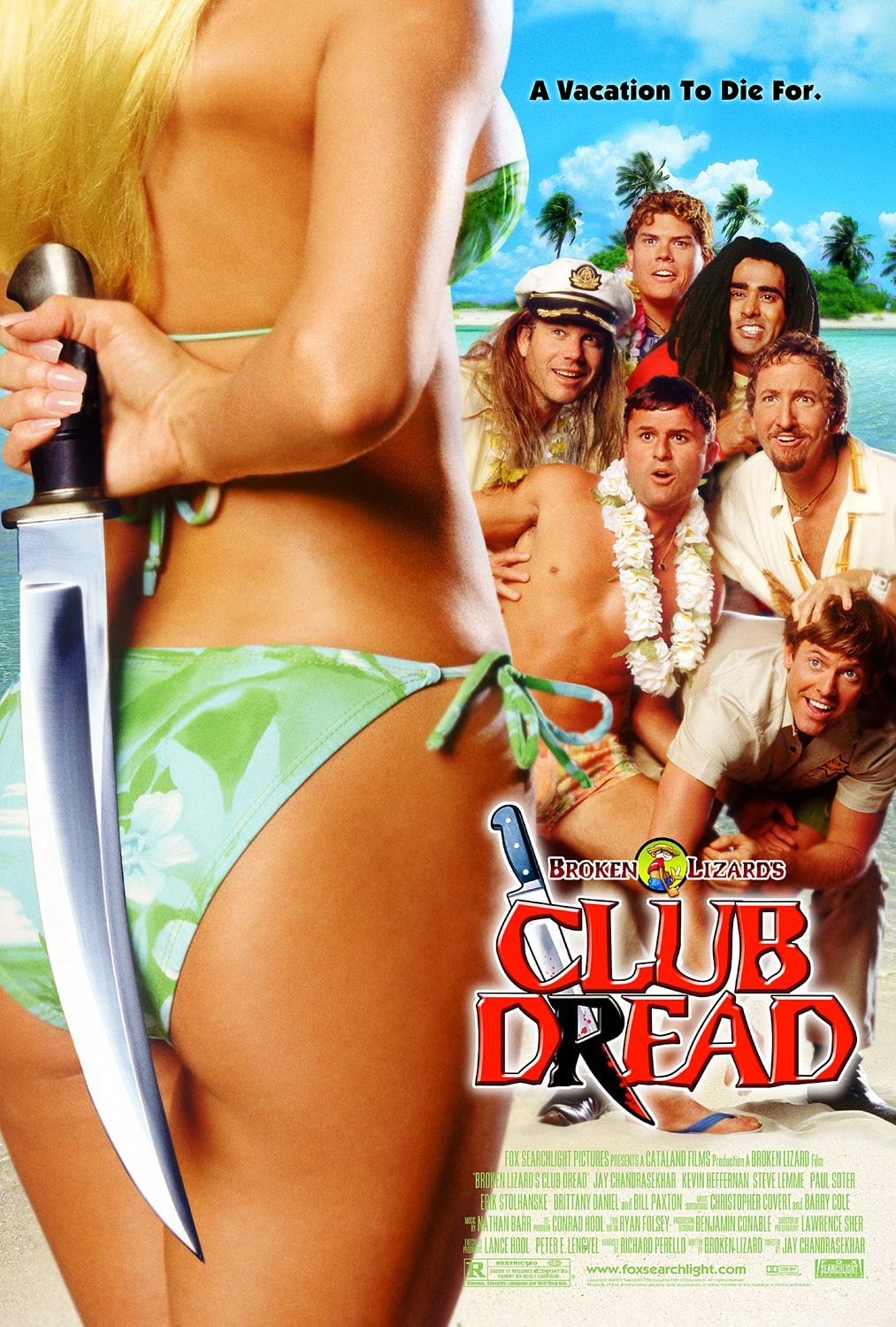 A perfect horror spoof. Shit kills me every time. A fun slasher flick, that just happens to be hilarious. 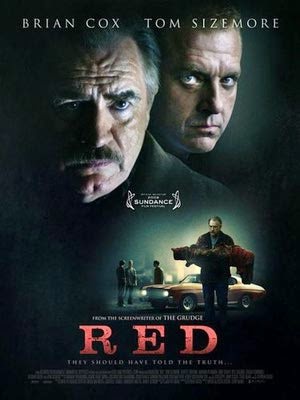 Jack Ketchum is definitely one of my favorite horror authors. I was excited for this, as Brian Cox is amazing. It captured the feel of the book pretty well, and it definitely is a tearjerker. On top of that, a brutal revenge story. 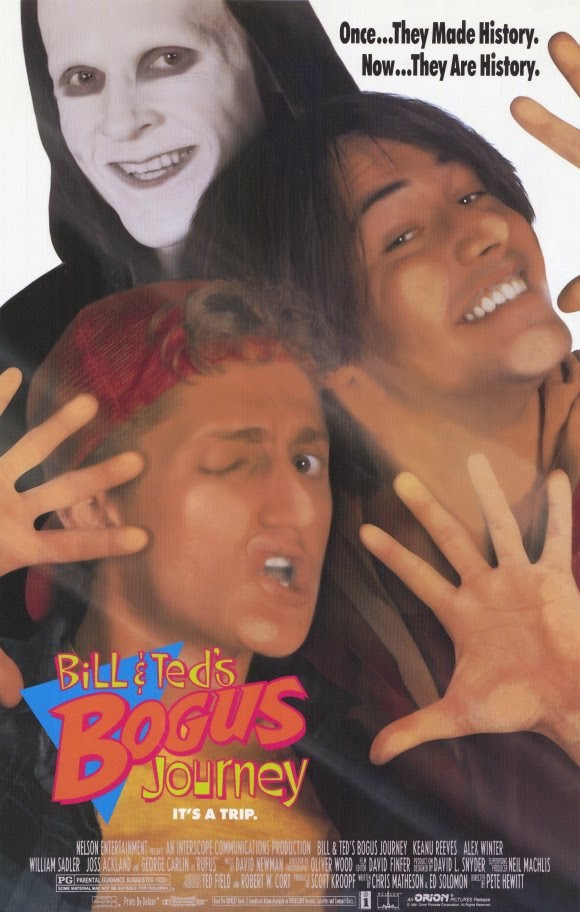 I have always preferred this over the first. It's just so much goddamn fun. The robots rule, and how can you go wrong with a Seventh Seal homage? 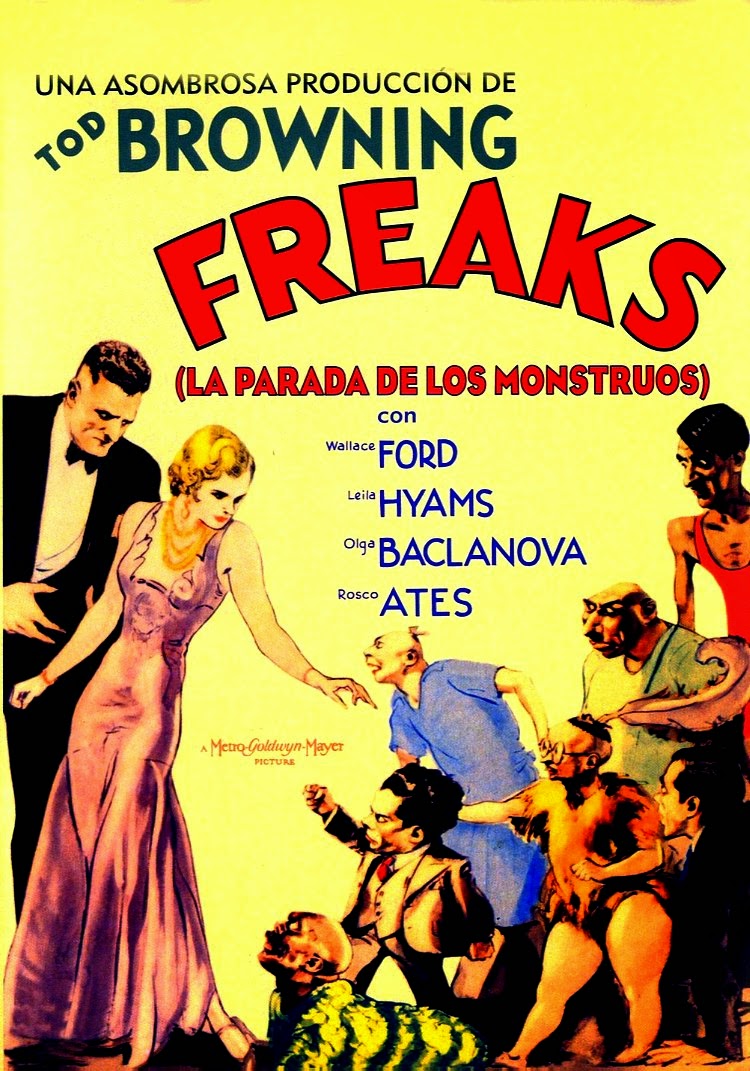 So unsettling. I get hypnotized by this shit. Gooble gobble, one of us. 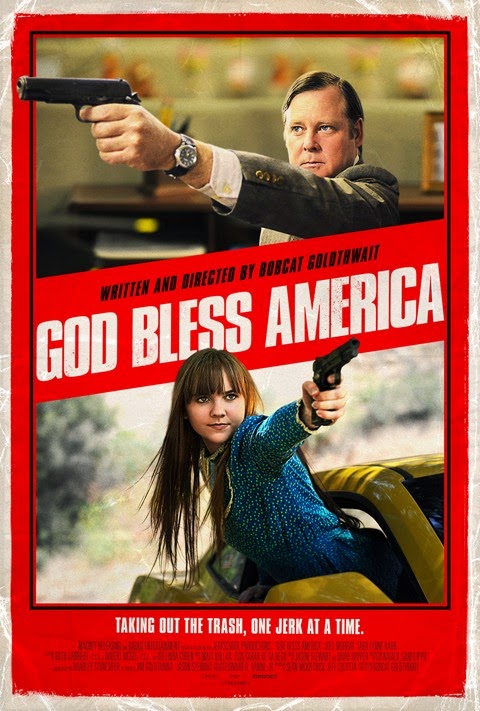 This movie is basically a combination of my fantasies. Shooting babies, and people on their cell phones. I think Brotha Lynch Hung wrote this shit. Seriously though, Bobcat is a fucking genius. shit is so smart, and funny as hell. 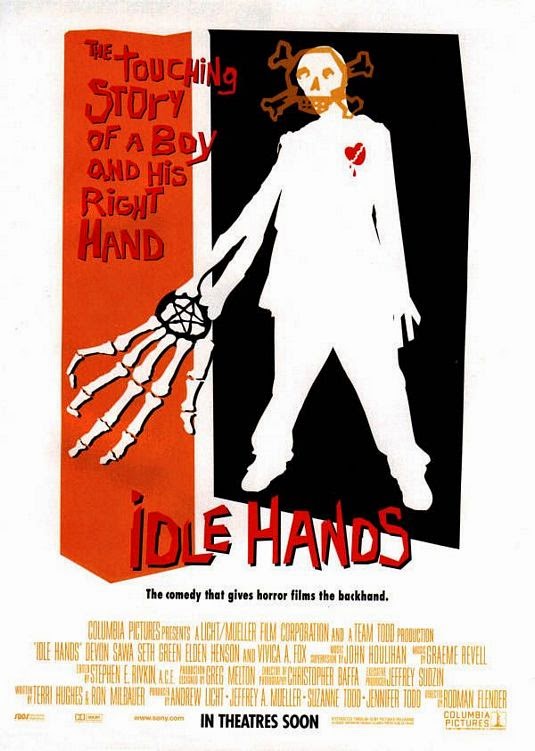 I have to watch this every Halloween. So funny, and Jessica Alba is bangin'. 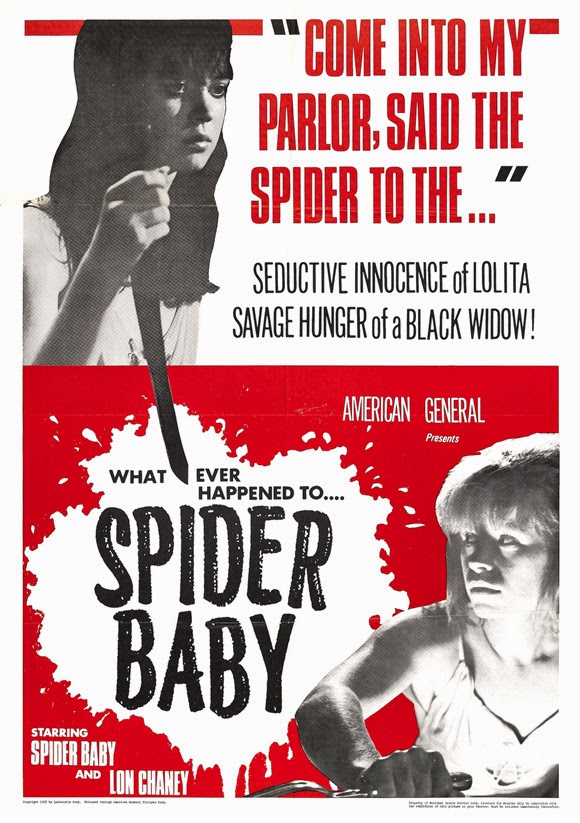 The song is so good. Lon Chaney is such a badass, and it rules seeing Sid Haig so young. Such a creepy, but awesome film. 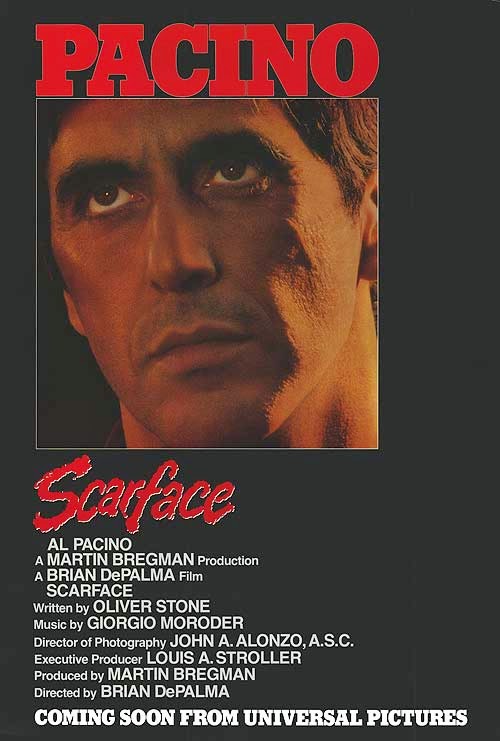 Pacino at his best. Even with its monster length(grow up), I can watch this anytime. 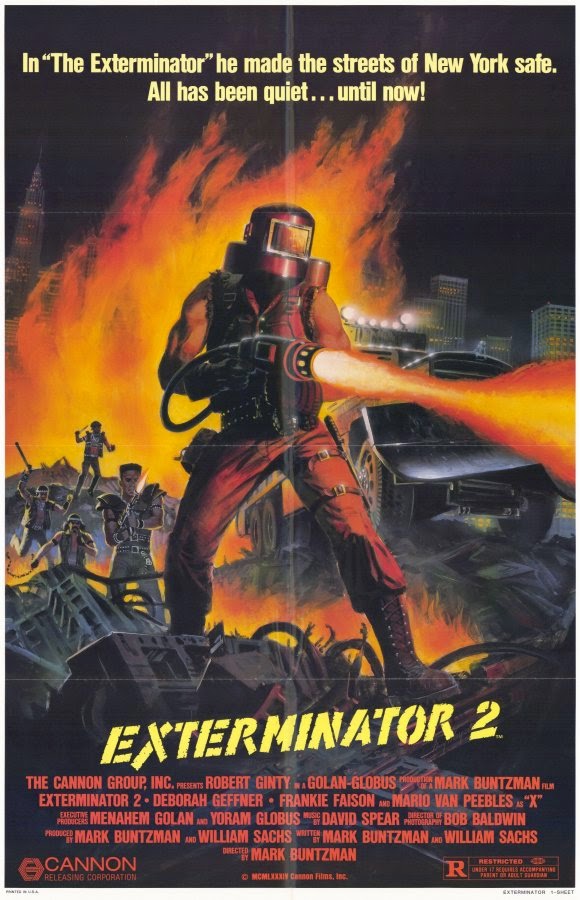 This movie excites me sexually. So much fun. Jacob VonKlingele made me a custom action figure from this poster. So amazing. 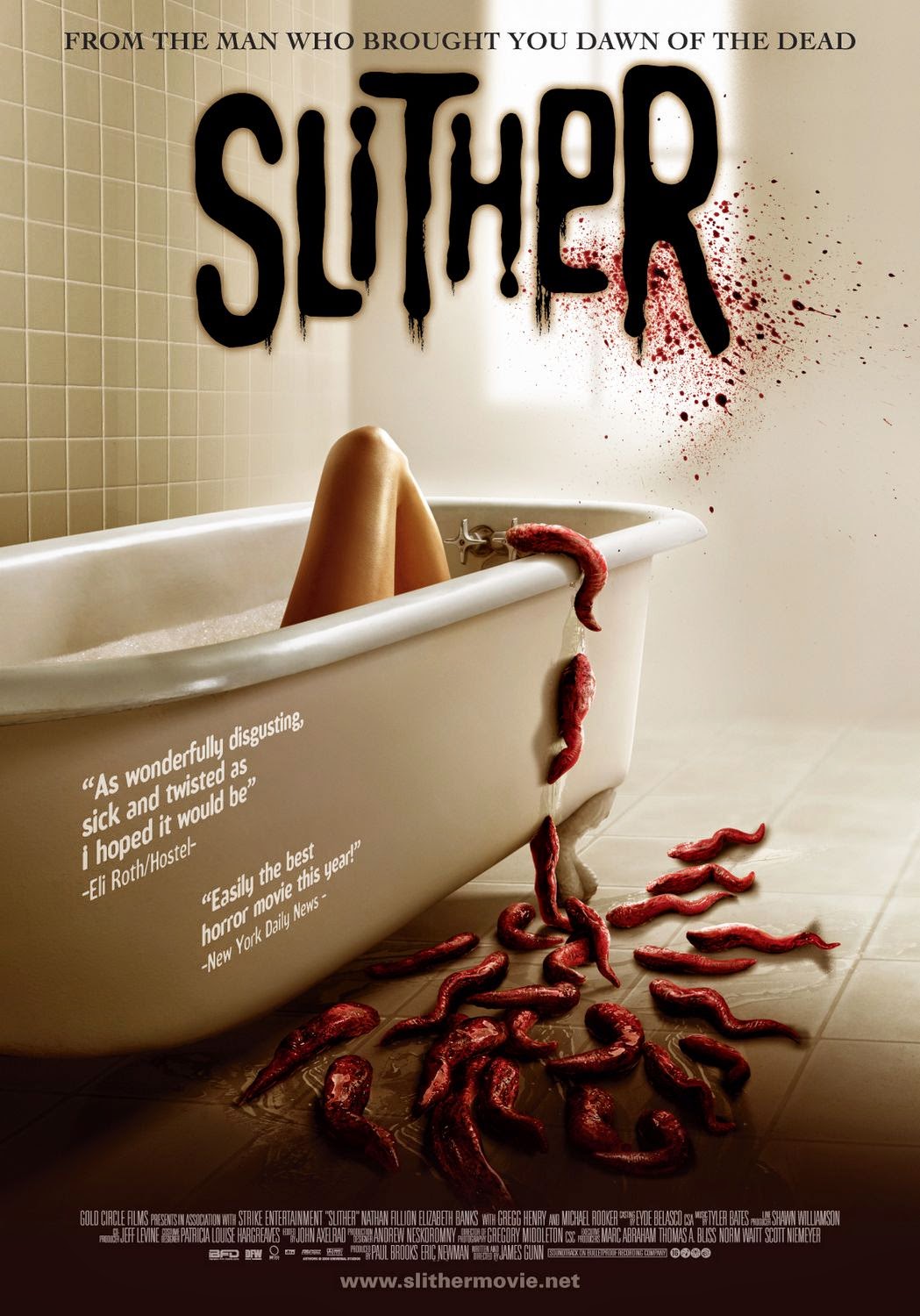 A perfect blend of horror and comedy. So gooey, slimy, and amazing. The cast all kill it, and Uncle Lloyd has a cameo. 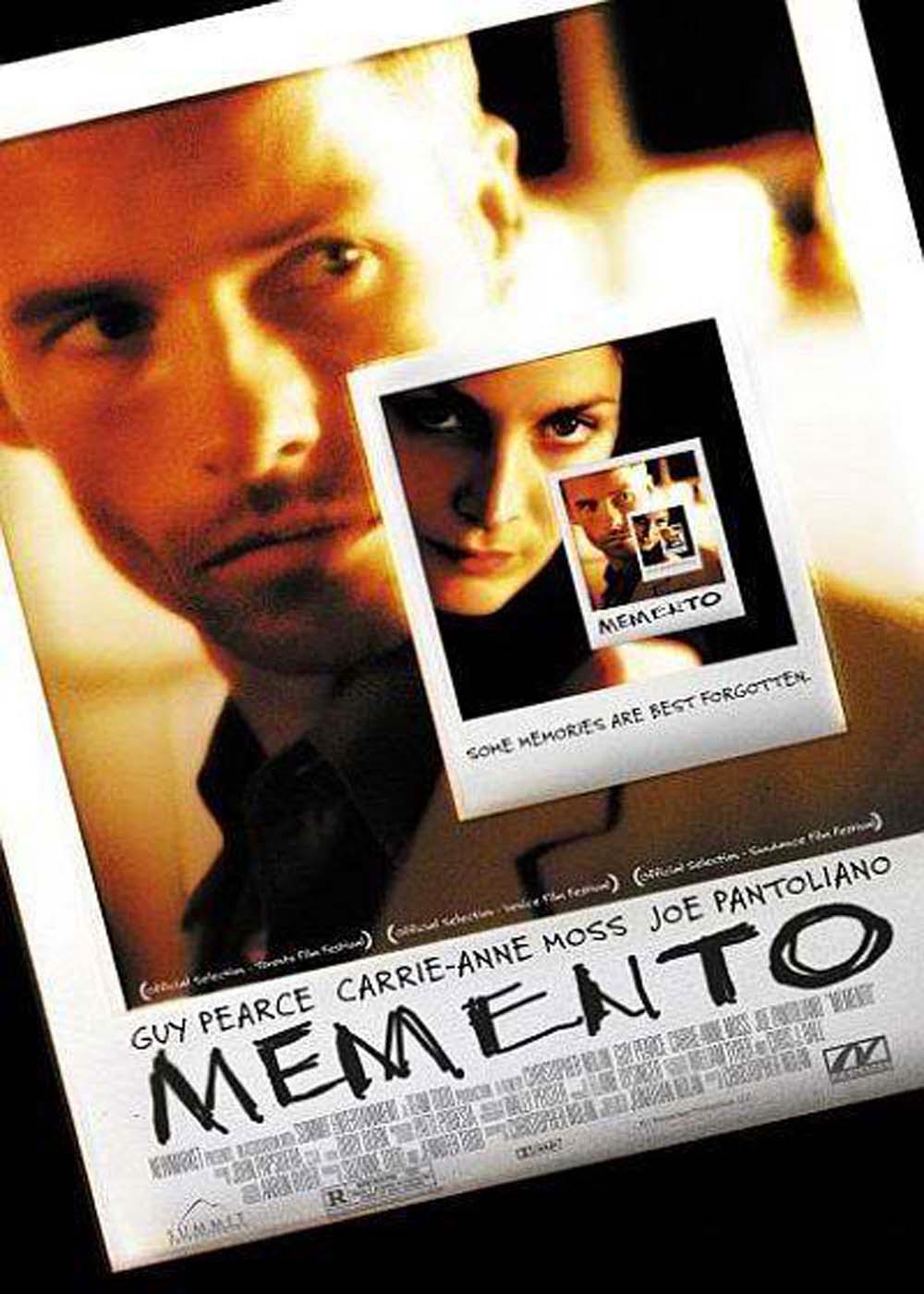 .well incredibly up holds it, break a After.  times many so it watched I because only but, momentarily this on out burned got I 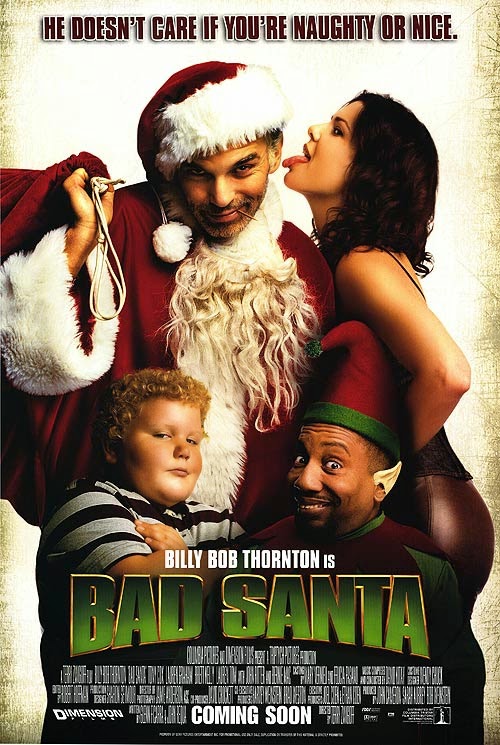 A must watch every Christmas. Holy shit. So many hilarious moments. Billy Bob is so goddamn amazing. John Ritter also kills it, and basically everyone nails it. 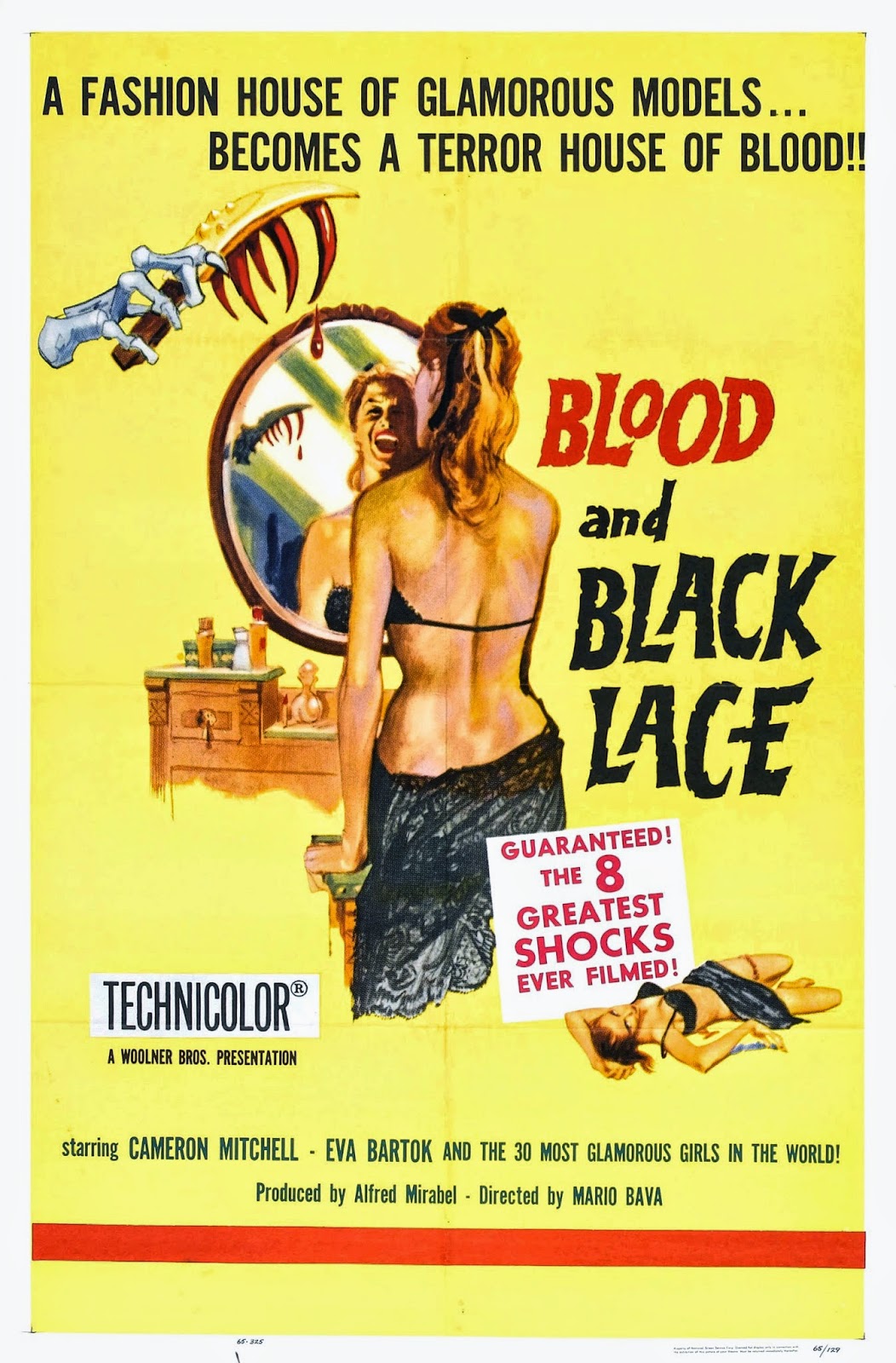 So beautifully sleazy. Bava at his best. 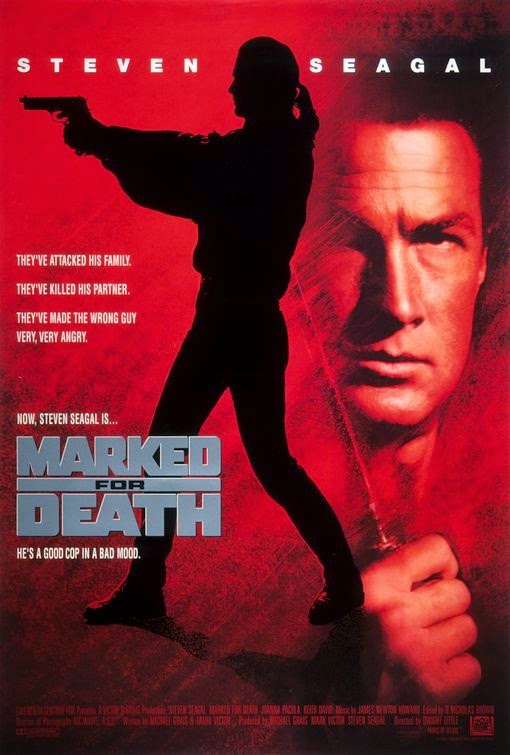 Seagal at his most badass. Love all the voodoo shit in it. A perfect action film. 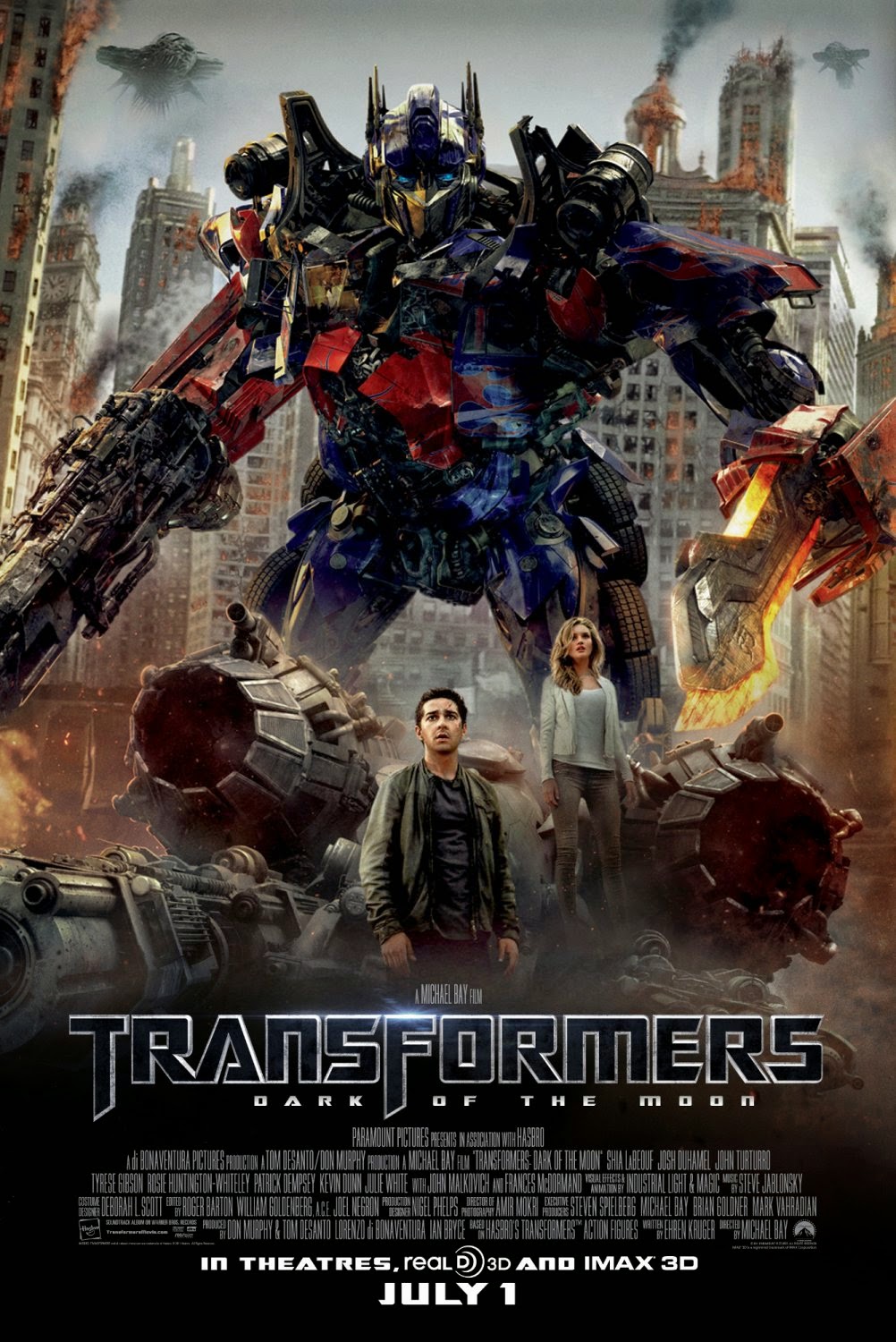 My favorite of the Transformers flicks. As with part two, I know everyone hates these flicks, but I love the mindless action. 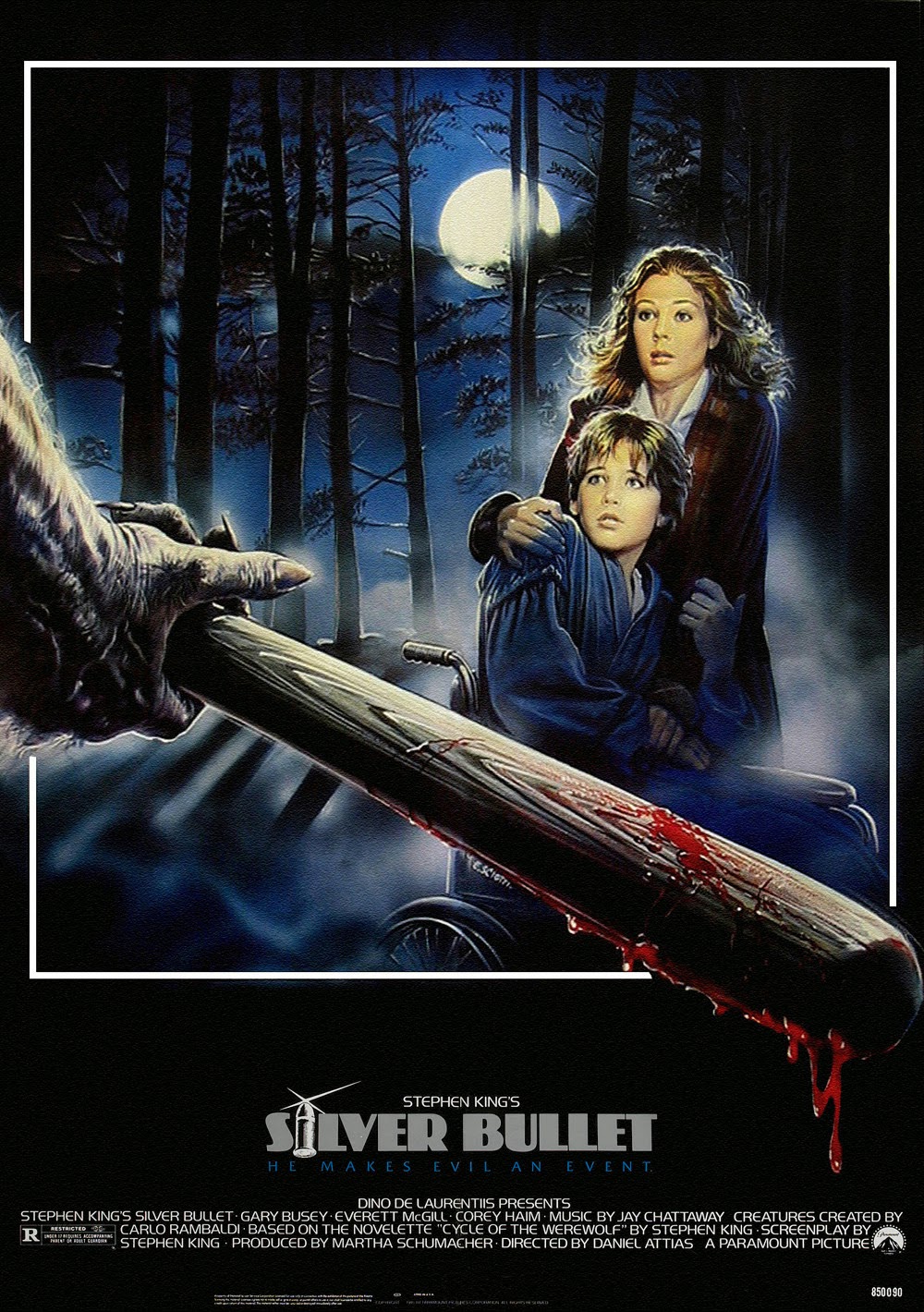 I loved Cycle of the Werewolf as a kid. Short for a King story, but the art was amazing. The film adaption is by no means perfect, but I have always loved it. Gary Busey, Corey Haim, and Everett McGill all rule in it. I try and watch this every fourth of July. 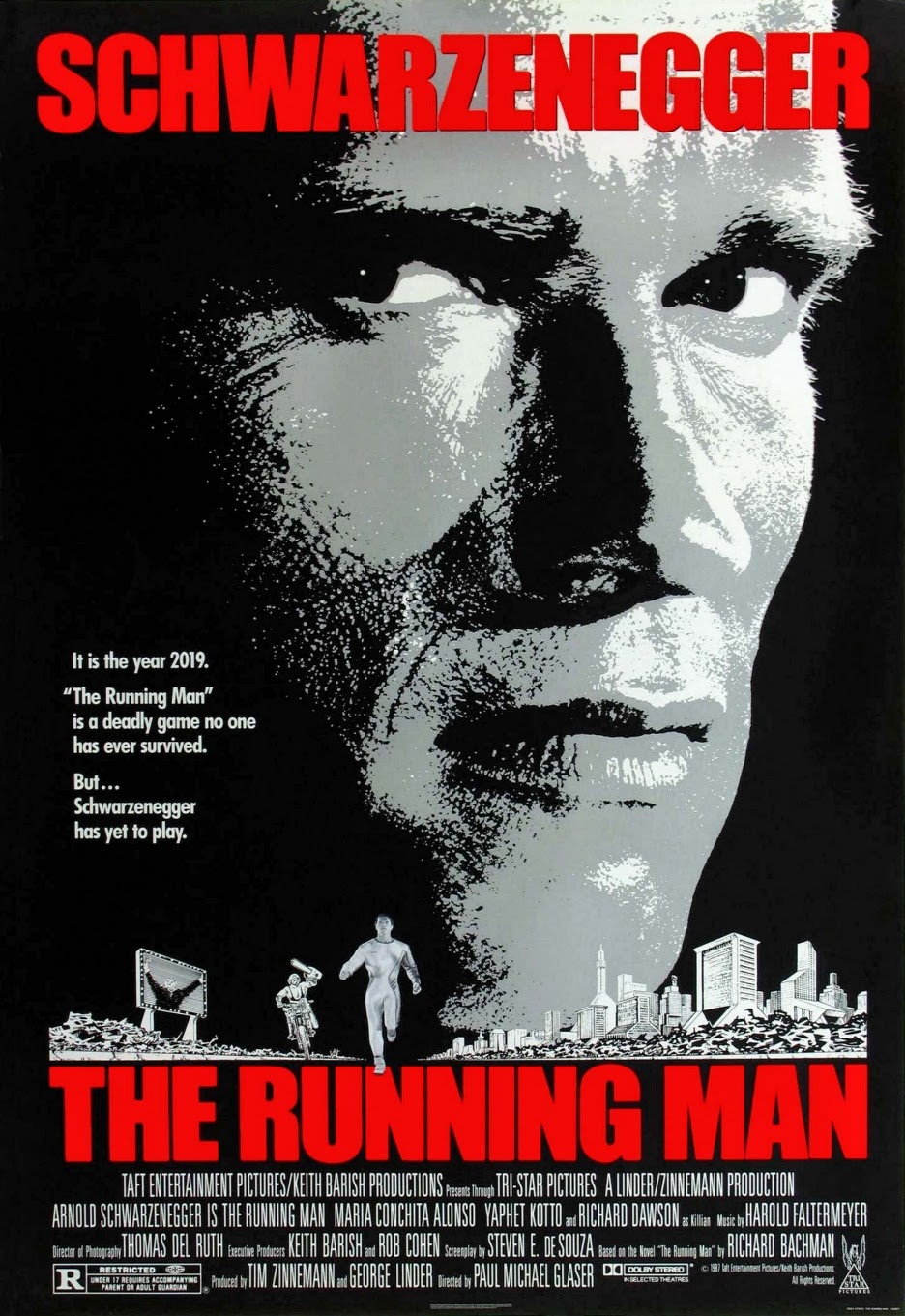 Another King story. Love the atmosphere of this. A childhood favorite. 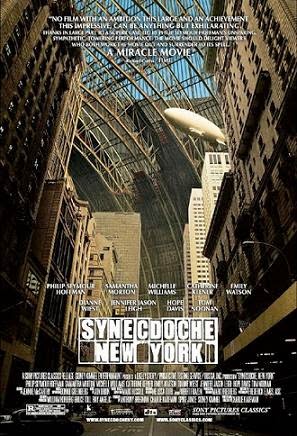 This blew me away. Possibly Phillip Seymour Hoffman at his best. One of the sequels the general public despises, that I love. Sure, it's no where near as good as the first, but it is fun as hell. The theme song by is always on grog party playlists.