Sometimes dead is better. Have always loved this bitch. The boys have a penis kid from Kindergarten Cop is creepy as shit. 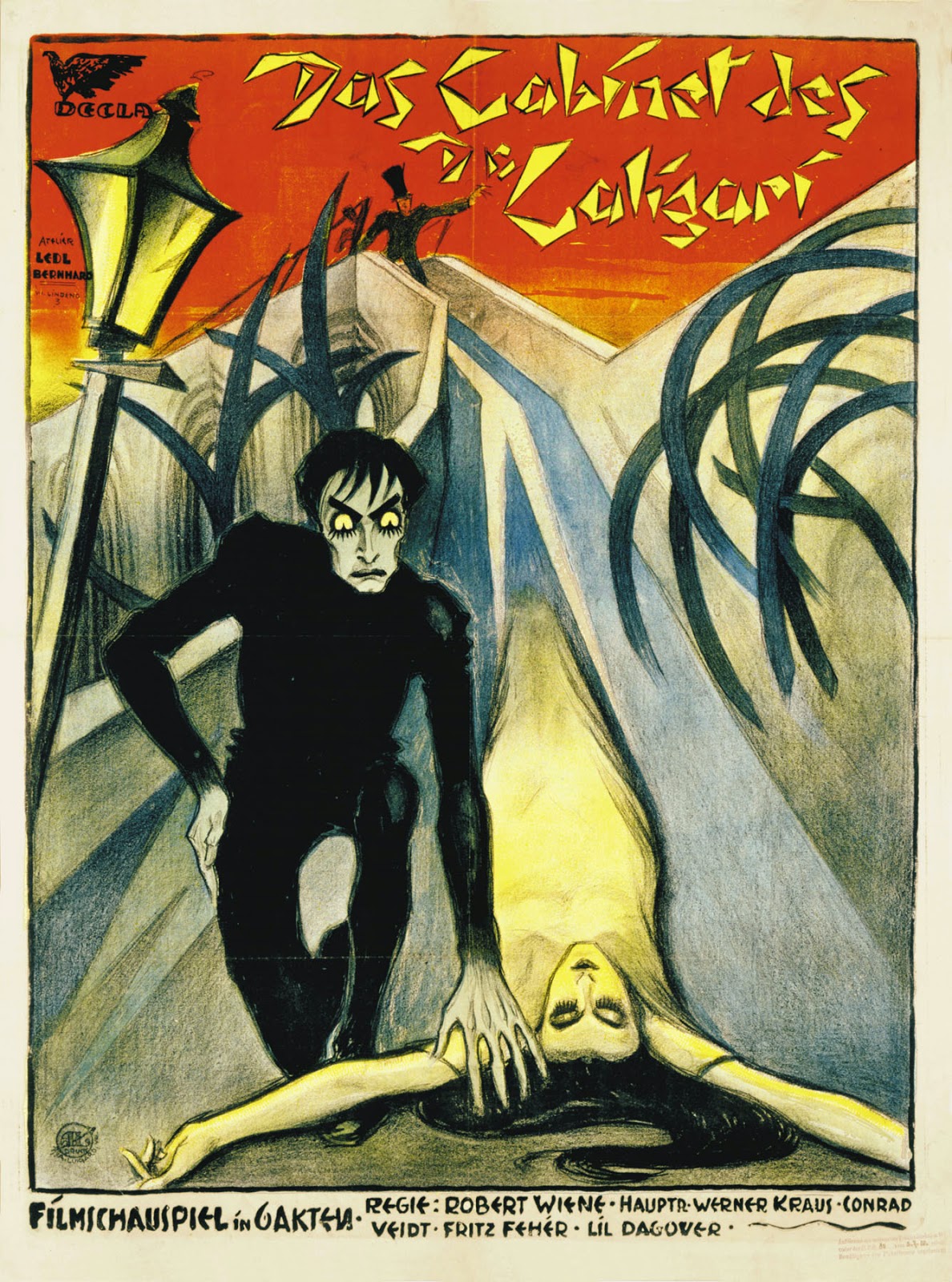 My favorite of the German expressionist films. So terrifying and beautiful. 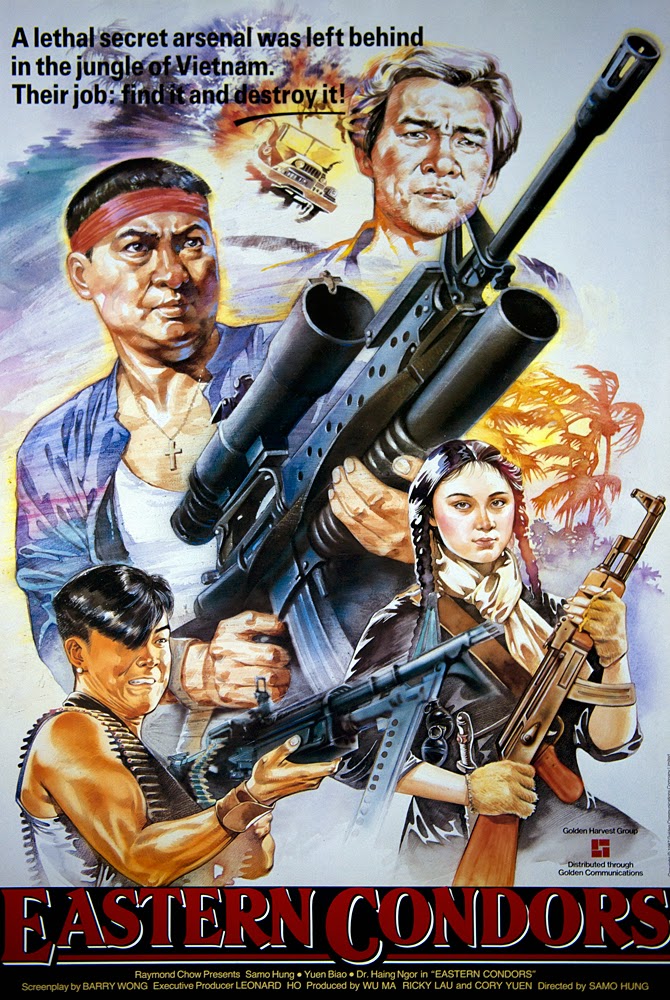 The most badass Hong Kong action film ever. Sammo Hung is such a maniac. 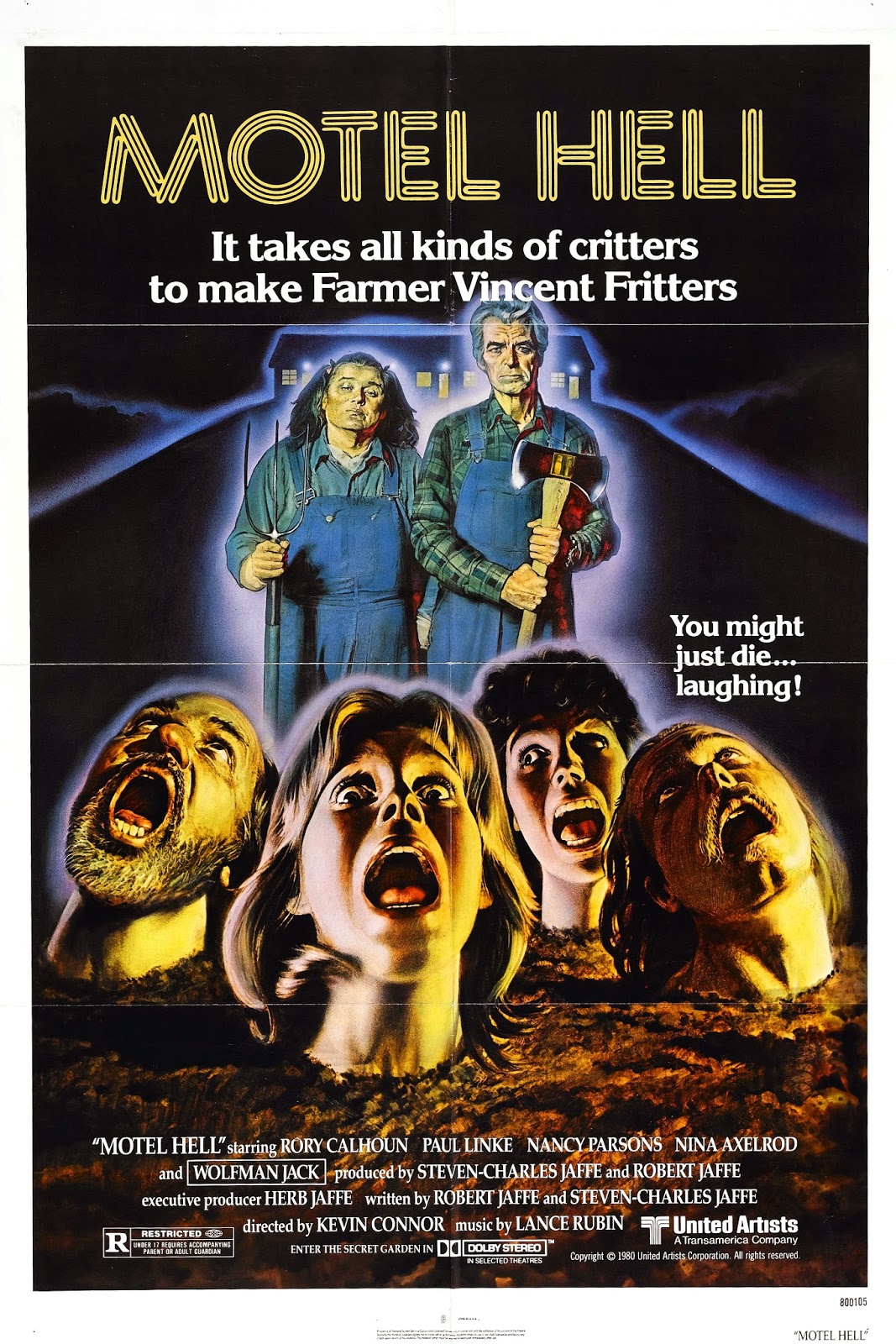 I love Farmer Vincent's fritters. The people garden is one of my favorite scenes ever. 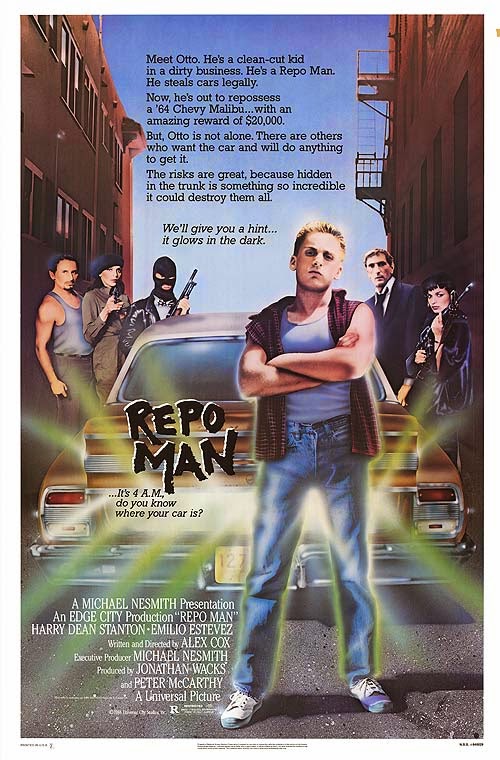 A great soundtrack, and Emilio Estevez and Harry Dean Stanton own hard. 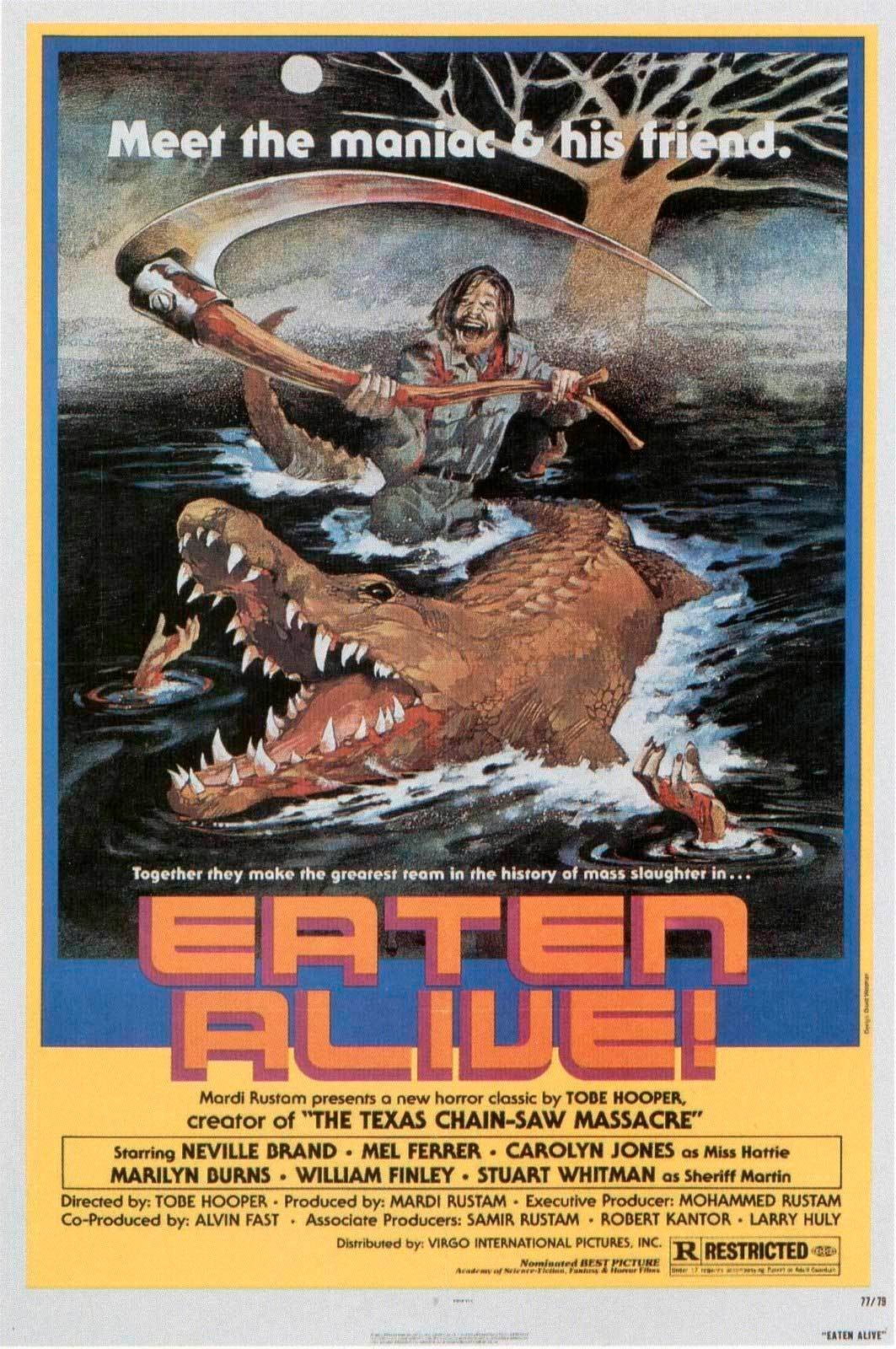 I always think of this as Tobe Hooper's sequel to Texas Chainsaw Massacre, but instead of a chainsaw an alligator is the weapon. 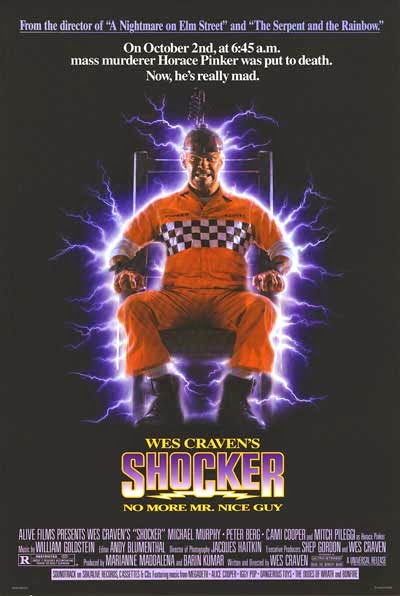 My second favorite shocker. While not perfect, it is a far better film than many give it credit for. Sure, it has some cheesy moments, but it still manages to be effective as a horror film. Regardless, it is fun as hell. It also has an amazing soundtrack. No one puts The Dudes of Wrath in a corner. Guy Mandude will fuck you up. 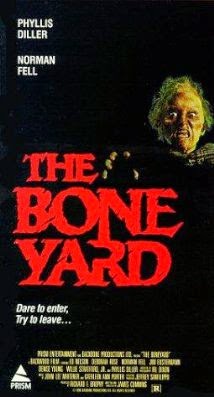 I don't know if you were aware, but there is a zombie poodle in this. Anything else I say is meaningless. 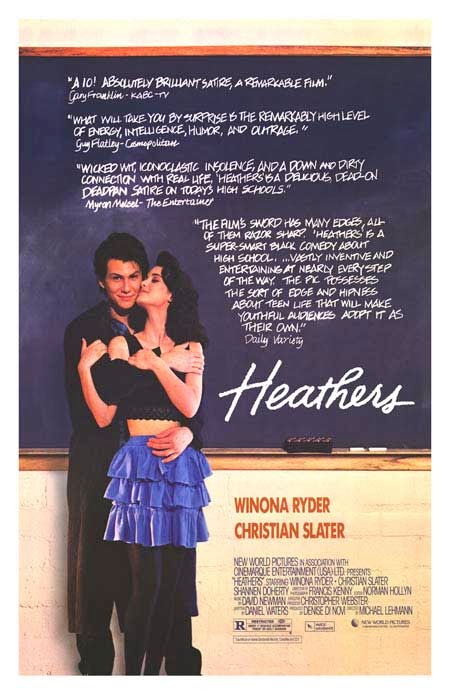 A staple of my childhood. Christian Slater is so good, and all the Heathers are babes. 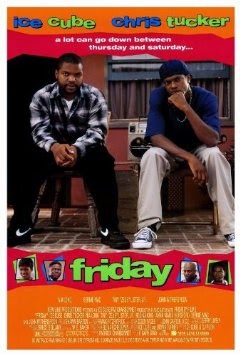 The amount I have watched this is pretty ridiculous. I can quote the entire thing while drunk and asleep. It has been proven. 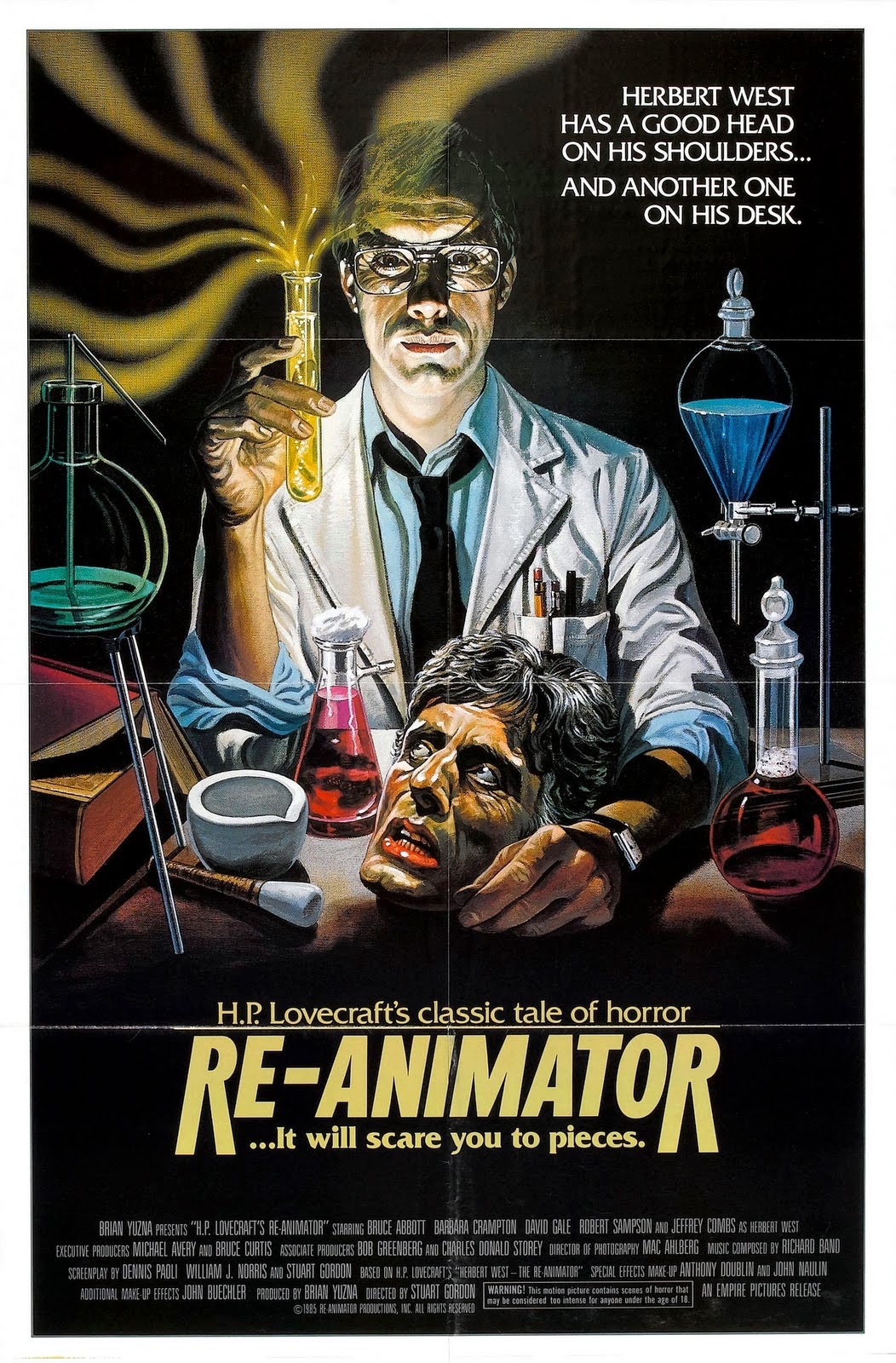 Jeffery Combs rules hard. I could give plenty of examples, but this is the only one I need to. The gore is some of my favorite in any film, and it is insanely smart, and funny. 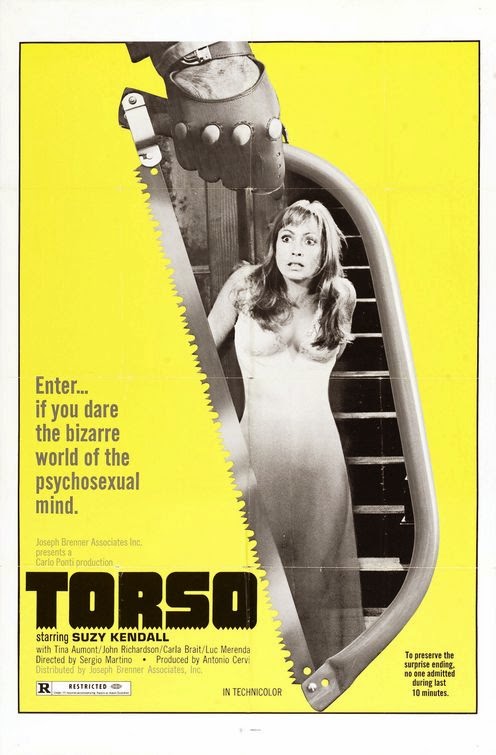 The trailer for this is still one of my favorites of all time. Not that the film isn't, the trailer just kills it. Every single woman in this is gorgeous, and the kills are insane. 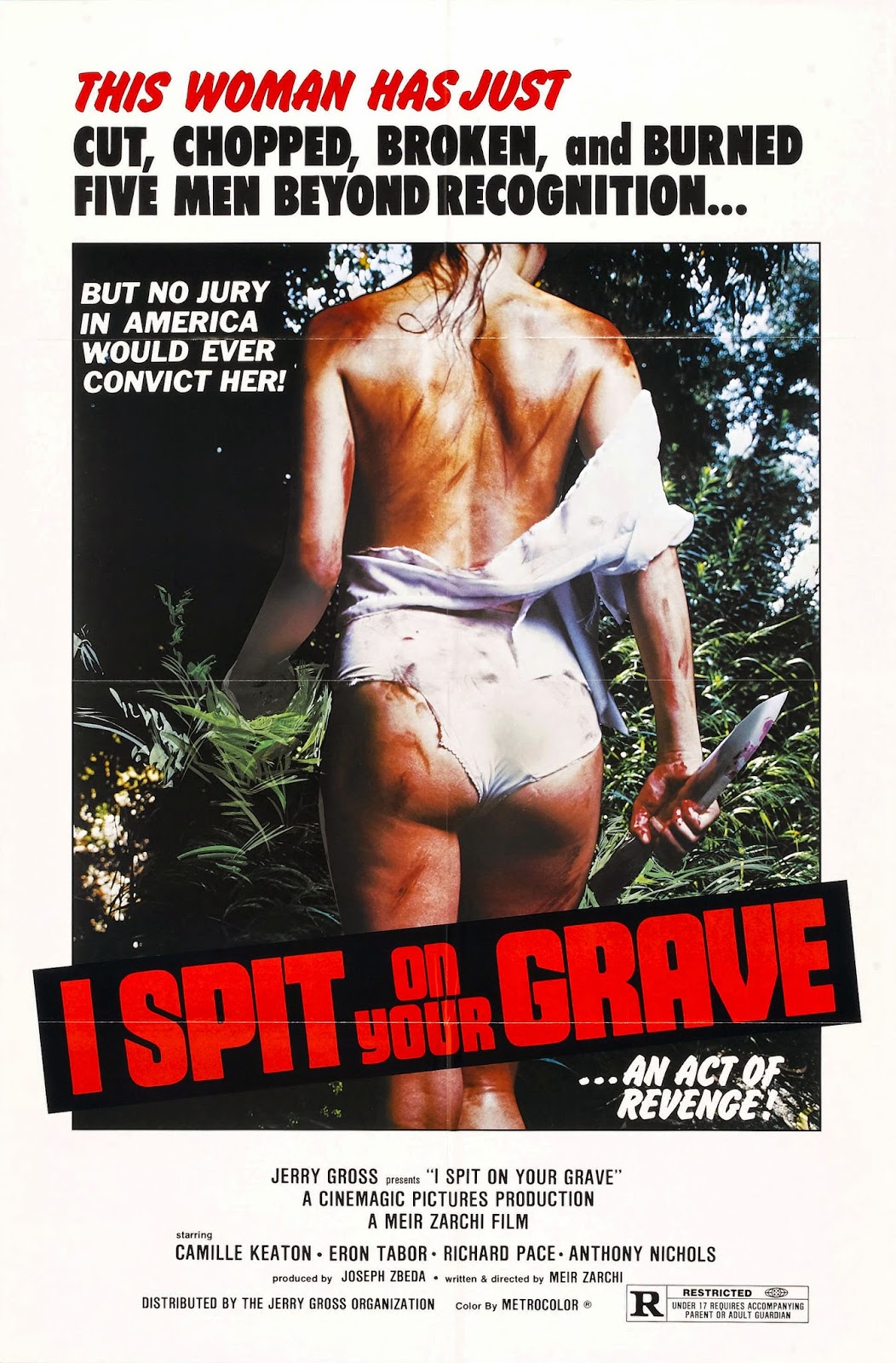 Such a brutal revenge flick. The initial act that causes the revenge is relentless, and goes on for what feels like forever. It makes watching these dick holes get their comeuppance even more enjoyable. Camille  Keaton owns this role, even if it is Demi Moore's ass on the poster. 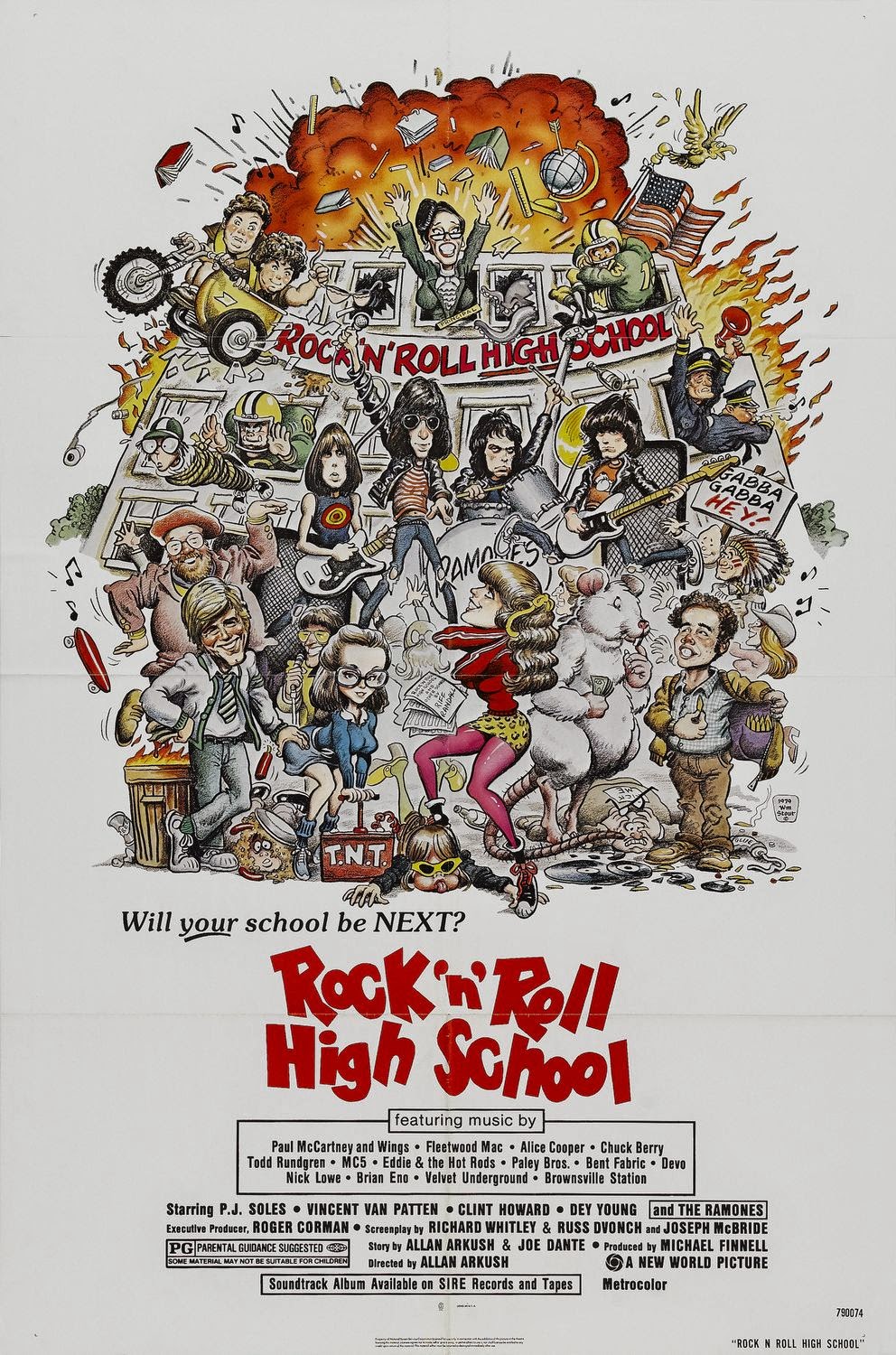 Hilarious, PJ Soles is beautiful, and The Ramones. 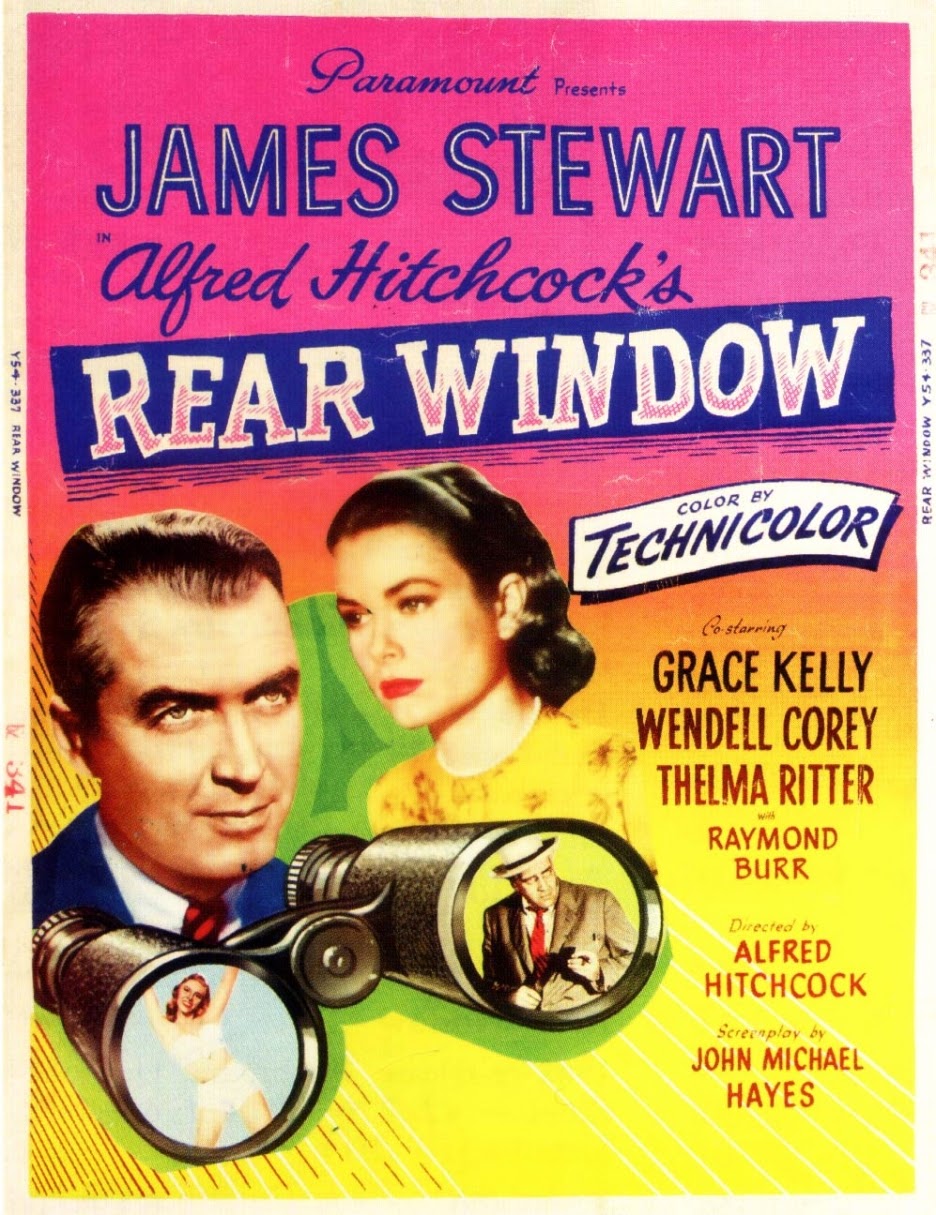 One of many things Hitchcock was a master of was creating tension. This may be the best example of that. It also has been homaged, referenced, and straight up ripped off a million times. 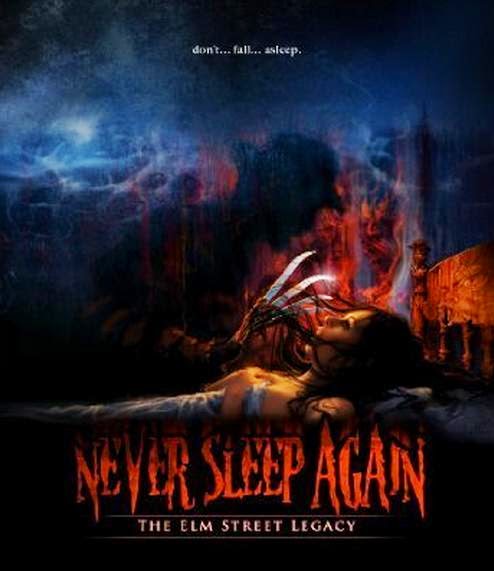 The detail put into this blows my mind. Each film is given such a detailed look, and the interviews are endless. The claymation bumpers would make an amazing film on their own. 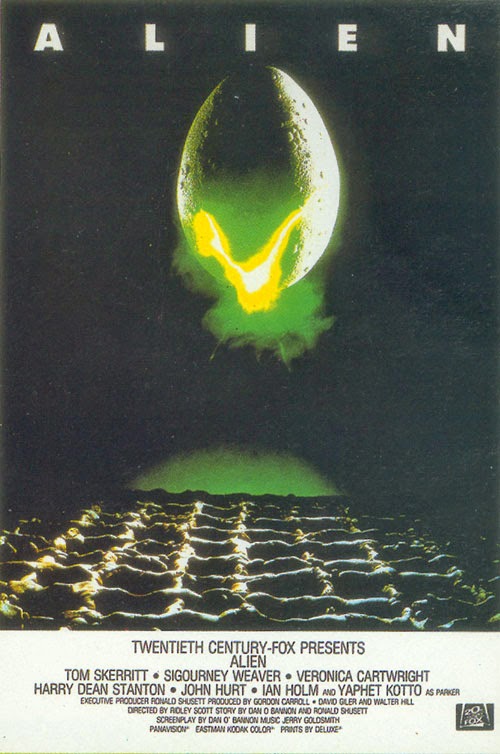 I have always preferred this over Aliens. Aliens is a fun action flick, but this is a horror film, so it has my heart. It is such a tense, claustrophobic experience. Also.......Ripley.

Obsessed might be an understatement. So many amazing quotes. Some of the greatest bad acting, and an ending that will have your jaw hitting the floor. Maybe not for the intended reasons, but a hard fall to the floor nonetheless. One of the few times a movie has been used to continue a story from television, where it outdid the source material. Firefly was short lived, but the fact that we got this movie takes some of the sting away. Leave it to Fincher to take one of my favorite subjects(Serial Killers), and put such a unique spin on it, that I can't even compare it to other films. I wish he would do a series on all of the greats. I want to see Fincher's take on Ed Gein real bad. 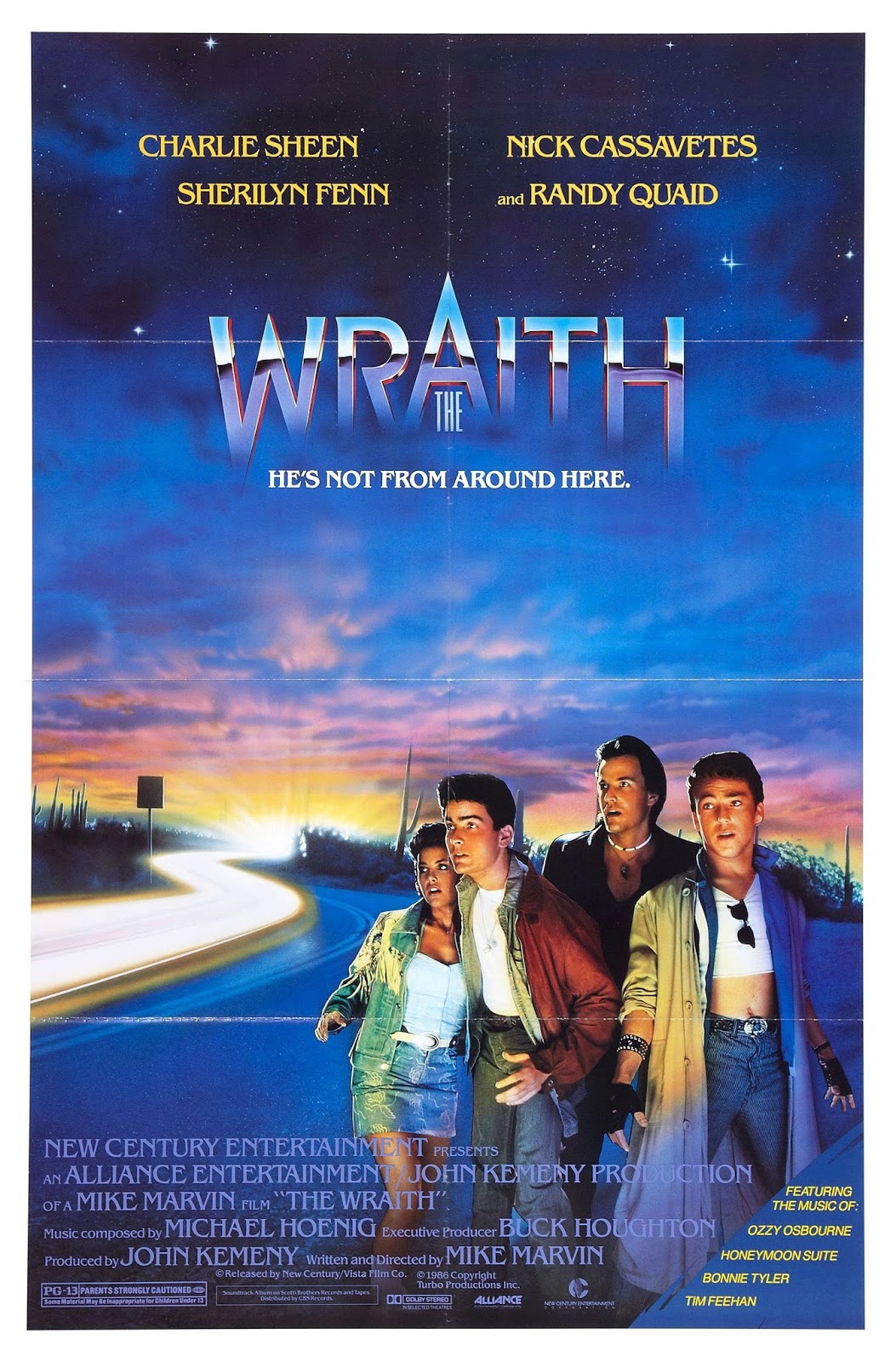 The car is so badass, and the soundtrack gets me amped up more than a crackhead at a video poker machine. 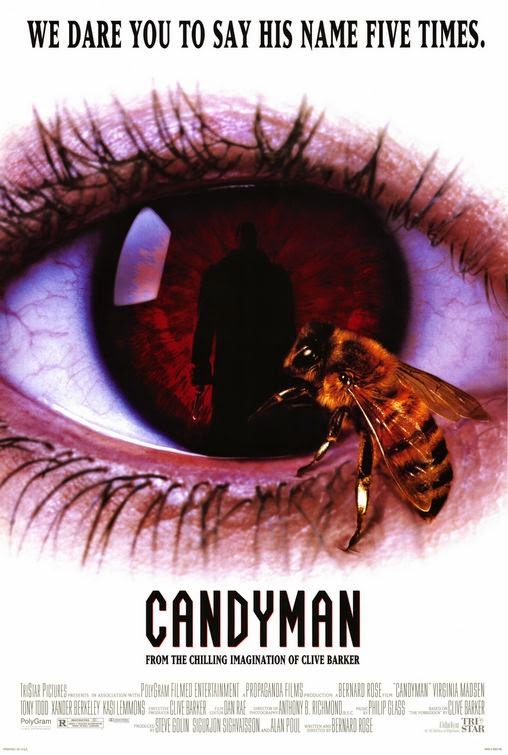 Tony Todd. That voice is like having your ear holes penetrated by the softest pillow you have ever laid on. I had to sneak into this when it first hit theaters. It was right around the time the they actually started paying attention to age. I am glad I did. So beautiful, yet unnerving. 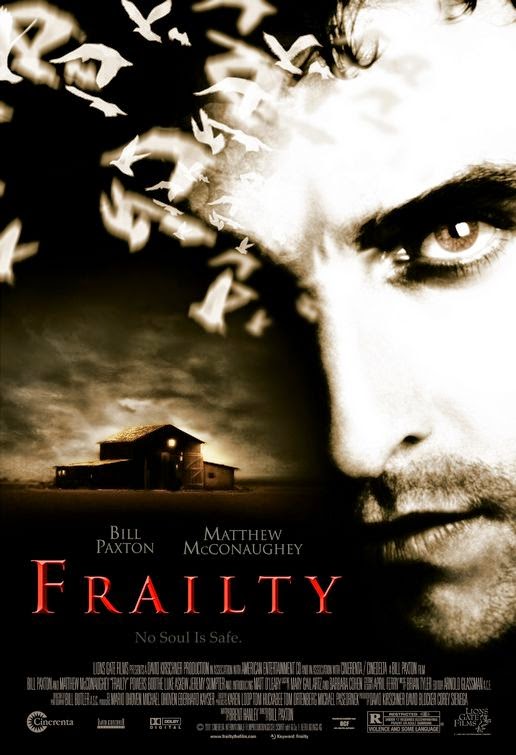 This came out of left field for me. Wasn't expecting much, and ended up falling in love. One of my favorite endings this side of Jessica Alba. 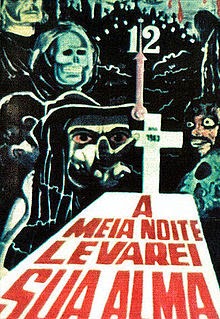 At Midnight I'll Take Your Soul is Coffin Joe's masterpiece. 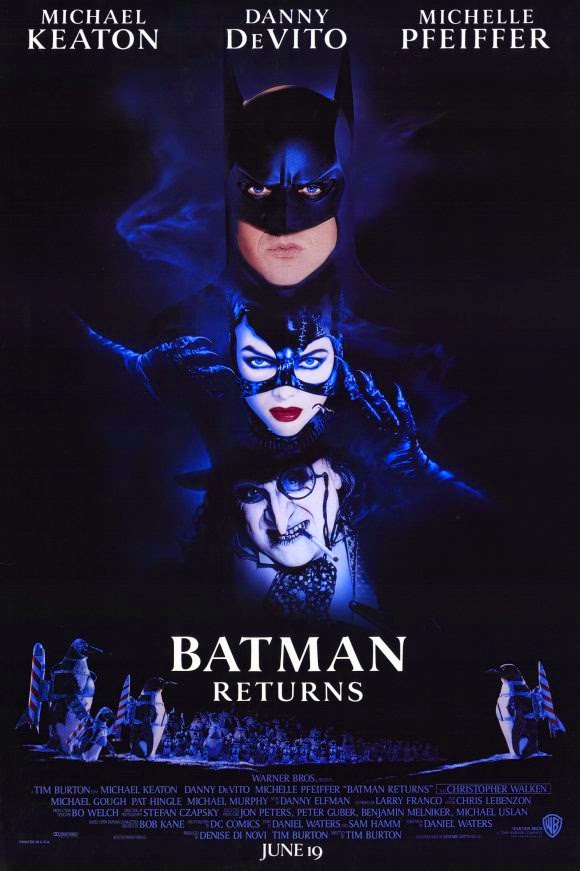 351.
Always have preferred this to Batman 89.  I absolutely love the atmosphere, Devito IS The Penguin,  and Catwoman is so unbelievably sexy in this.