So instead of a review I have a Top 10 list of Halloween movies, one would think that there would be many films that have to do Halloween or even take place on Halloween. Well its not true. As far as good films go, there is a select few, and here are the Top


10. Night of the Demons 2- Brian Trenchard-Smith 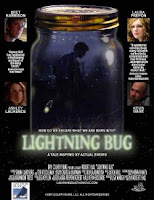 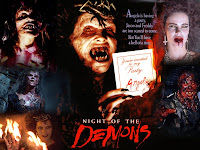 There you have it, in my slightly drunken humble opinion top ten movies that involve Halloween in a major way.
Posted by Guts and Grog Reviews at 12:00 PM