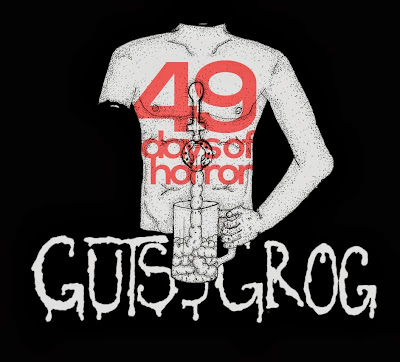 Not quite going at the pace I wish I was. This week was pretty full of awesome things. Jacob VonKlingele came to town and we hit up a comicon. Had some sweet scores while we were there. We also did some VHS hunting around Portland. It was nice to be able to watch a couple films with us in the same city. Now if I could just get the rest of the participants in the same room for a day. I of course had work getting in the way, but still managed to rock about twenty films the second week. 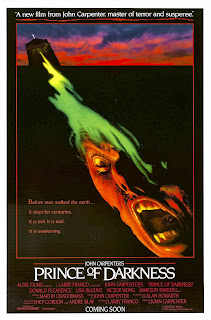 Holy shit! This movie kills me. The intro is so amazing. I love how long it takes for the opening credits to roll while intermittently setting up the story. Like all of Carpenter's films the music is a  main character. This has to be one of his best scores. The effects are perfect, and it is so full of atmosphere I expect it to put out some mediocre albums in its later years. Alice Cooper was great, and his song Prince of Darkness is a favorite from my childhood. 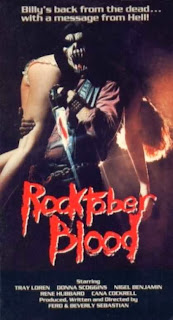 Starts off with an amazing song. Then bitches be getting killed. This is full of amazing acting and the script. Wow. Not perfect, but full of enough awesome that I can't help but love it. Love ya Rainbow Eyes. 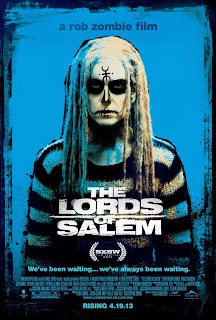 The Lords of Salem

One of the prettiest movies in years. Sheri Moon is so sexy. She loves goats. The music is haunting and awesome. The story may be lacking, but the atmosphere and style more than make up for it. I have watched this at least ten times since it came out a few months ago. Still high in the running for best film of the year for me.

Satan! Come to us! 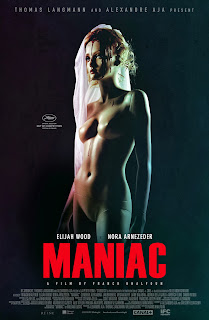 I would give anything to hate this. I hate how much I liked it. Maniac is one of my favorites of all time, I assumed the worst for this. I mean what does Elijah Wood have on Joe Spinell? Well nothing, but he does kill it in this. The intro is great, the music is goddamn amazing, and the first person angle works really well. They nailed it. I love it, it doesn't feel shaky or annoying, and when they zoom out the few times they do, it is beautiful. The homages to the original are done in clever ways, without taking you out of the story. Damn I really liked this. Fuck! 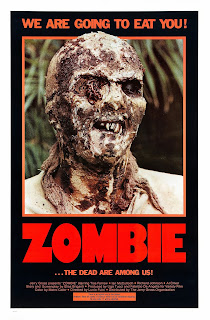 Fulci is a god. This is one of his best. The music is epic, the gore never lets up. The splinter scene is still amazingly effective to this day, and who the hell can forget Zombie vs Shark? I mean it's in Windows commercials, and Seth Rogen movies for Christs sake. 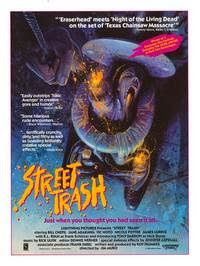 The original melt. This is so slimy and awesome. I wish I had a bottle of Tenefly Viper. Sure, it would suck to kill someone, but watching them melt into an awesome explosion of color and foam would be worth it. 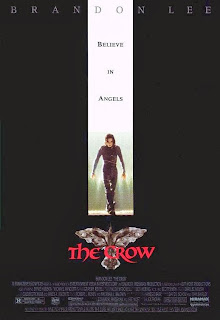 I remember vividly when this came out. It may have suffered some aging, but overall it holds up pretty well. I met James O Barr once, he was as crazy as I expected. 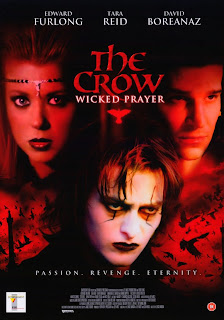 I love this movie. I know I am one of the few. In my opinion it is the only sequel worth while. It is so bat shit insane I can't help but love it. I love how over the top it is. It basically makes fun of what the crow became. They only eat things like devil's food cake. Dennis Hopper is so good as the jive talking pimp, Danny Trejo is bad ass and does an amazing dance to bring the crow back, and I don't feel as guilty thinking the girl from "Snow Day" is sexy as I did in
"Snow Day."  "Quoth the raven nevermore, mother fucker." 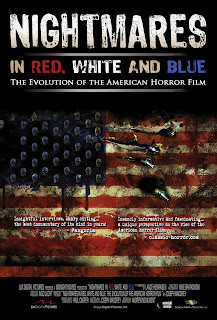 Nightmares In Red White And Blue

A great doc on the history of American horror. Lance Henricksen is the narrator, and he nails it. Not perfect, but a fun, interesting, informative documentary. 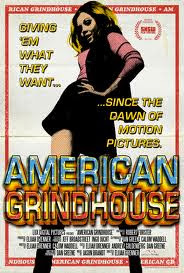 A trip down memory lane. I was just a hair to young to really take advantage of the Grindhouse days, but have always loved the films that came out of the time. Robert Forster is a great narrator, and it is full of great interviews. 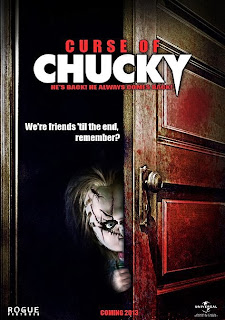 A lot more fun than I ever expected. The effects are great, there is hardly any CGI, and it ties all the movies together. Still shocked how much I liked this one. 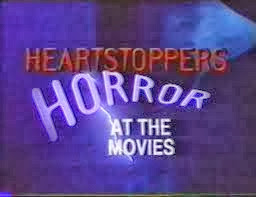 A pretty basic made for TV doc. It is basically trivia and clips. There are some good interviews, and the cryptkeeper does bumpers for the commercial breaks. 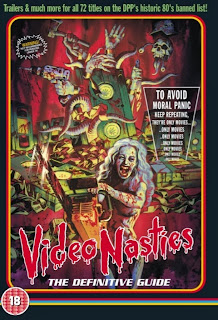 This is a great doc from a four disc set that has about 7 hours of trailers and special features. I have watched it all more than once, but this time just checked the excellent doc by Jake West. Great interviews, and gives you a full history lesson in the nasty. Opening is great with a graveyard full of all 72 films buried while The Damned plays in the background. 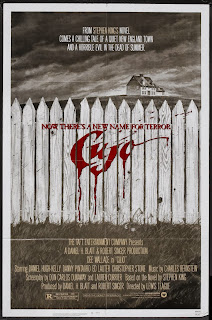 One of the King classics. Has that feel I love and grew up on. The dog is so bad ass. At the beginning I just want to hang out with it. I assume he is related to Beethoven. Then once he goes rabid I peed my pants a bit. 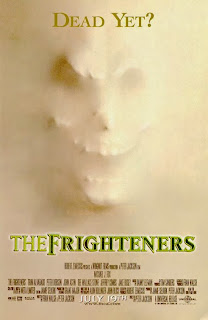 Peter Jackson's last great film. Sure it's not quite as good as his gore opus', but it is a lot of fun. The effects are pretty solid for the era it came out. Michael J. Fox rules. Jake Busey is bad ass, and it is all around a fun ride. 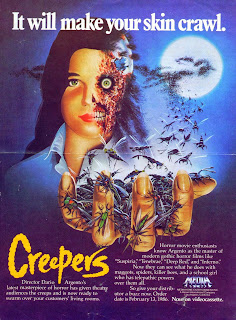 This is the American cut of Argento's "Phenomena." It is a bit shorter, but still has most of the important stuff. The gore and atmosphere are the main characters, as they are in most of Argento's films. The insects rule. Goblin's score is amazing, but it is also full of amazing metal. The finale is one of my favorite of his films. 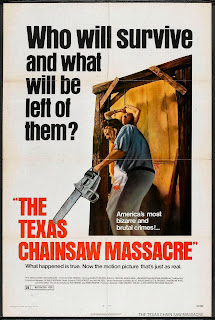 What can I say? This is a perfect film. It is one of the reasons I am into horror, and it has never lost it's edge. 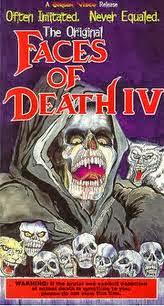 A staple of my childhood. The intro is cheesy as hell, the host is hilarious, and the reenactments are some of the lamest. I love it. Fun to grab a brew and put on late at night. 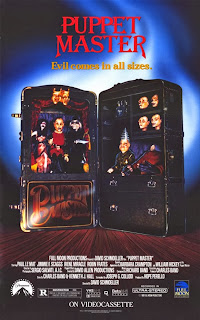 
Very few things remind me of how awesome my childhood was as a Full Moon movie, specifically the "Puppet Master" films. This is a great way to start the series. The puppets all rule.The music takes me to my happy place, and the kills are excellent.


Well, there is week two. I will try and get some goodies this week.


- Tromeric
Posted by Guts and Grog Reviews at 7:18 PM

Wow I agree with you about everything except I thought "Lords of Salem" had a deceiving story that no one expected from Zombie.It's also strange to final find someone that didn't just hate on that horrible crow.