On The Air With C. Gusta

There are a lot of TV shows that start off great and slowly, over time lose focus and fall apart. On the Air is not one of those shows. In what today comes off as a big "Screw you" to ABC from David Lynch and Mark Frost on the heels of the cancellation of Twin Peaks, On the Air starts off as ridiculous nonsense, and progresses towards more and more insane pandemonium until it becomes unclear how this show was made in the first place.

The first episode starts off logically enough- there's a new show, The Lester Guy show, which the network is hoping will pull in viewers due to the dubious star power of Lester Guy (played by Ian Buchanan, pretty much reprising his Twin Peaks role of an unlikeable idiot with delusions of grandeur). Of course, the opening episode, going out live, immediately turns disastrous due to everyone falling apart the second they hit the air, and after fifteen minutes of slap-stick, fart jokes, and surreal levels of stupidity on the part of everyone involved, is saved by Betty, an "actress" who seems to have just inhaled a bunch of paint-thinner, sings a song for her mother. There are some funny moments here- a phone the erupts with flame, Ian Buchanan being dipped in dog food, etc. Overall, I get the feeling that this could have been a legitimate, though ill-advised show. I remember watching this on TV a teenager and not hating it. I don't hate it now. But it doesn't really make sense. I remember John Waters saying in an article one time that there are two things audiences don't like - camp and surrealism, and these are really the two threads holding this show together.

The second episode is much the same, though not as funny, spending most of it's time playing off of the studio head's weird, fake Nordic accent and establishing that everyone is going to be out to get Betty for the rest of the series. It also establishes that references to Blinky's bizarre vision-problem are going to happen every episode, the dog from the first episode is inexplicably going to hang around on set, and there are ducks running loose.

As we started watching episode three today, it became strangely clear that I had, despite having two different versions of the VHS of this show, never watched beyond episode two. I regret this now, because after episode two, the show basically falls into nonsensical mayhem. The same jokes are played out here as in all the episodes except, here, the nervous and allergic McGonigle is visited by a veterinarian who gives him a miracle cure for his problems, but when he takes too much he becomes a genius who puffs out strange colored smoke. Also, there's a quiz show called "Weiner Tukas Alle."

This leads into episode four, which continues in the same vein, with a guest star, Stan Tailings (played by Freddie Jones, or the guy who shouts in a duck voice about pigeons having diseases in Wild at Heart) and who turns the episode into a walking fart joke. Also, inexplicably, in a moment of distress, McGonigle has one of the creepiest one-line monologues in all of the Lynch cannon, no kidding.

And onward to episode five, which basically just throws the show off of the deep end. Another pair of guest stars, Betty's snob sister and a ventriloquist with the most disturbing dummy outside of nightmares show up. Things go awry as normal, but when "Mr. Peanut" (also,

Episode 6 stops trying to make any kind of sense. There's a magician who only remembers who he is when the dog (that same dog!) appears, and then wreaks havoc on everything. Nancye Ferguson's character, Ruth (my least favorite part of the entire series, despite really wanting to give old Hatchet-face a chance) is turned into a lizard? Blinky and the magician seem to be best buds? I don't even know.

And finally, episode 7 sees the show slide into insanity. For the first ten minutes, everyone appears to be drugged, and Lester has suddenly decided to align himself with the "beatniks". There's a weird this with shoes, another weird thing about a machine that destroys your ability to speak and the creepy scientist guy who controls it, and a still weirder thing about not knowing your mother's name. And finally, there is another whole cast dance sequence to close out the show.


Analysis? This is a show about how television works, in some ways. The things that get made, both the Lester Guy Show and, on the more meta-plane, On the Air itself, really don't make any sense. The show is filled with the kind of humor that you'd expect if David Lynch and Mark Frost were stoned high-school students, not both accomplished filmmakers, which really leads to the sense that this whole series was some sort of strange inside joke. But really, I like inside jokes, and as mind-boggling as this show is, it's at least amazing to think that somehow the creative forces got money out of a major television station to make it, and probably laughed it up the whole time. 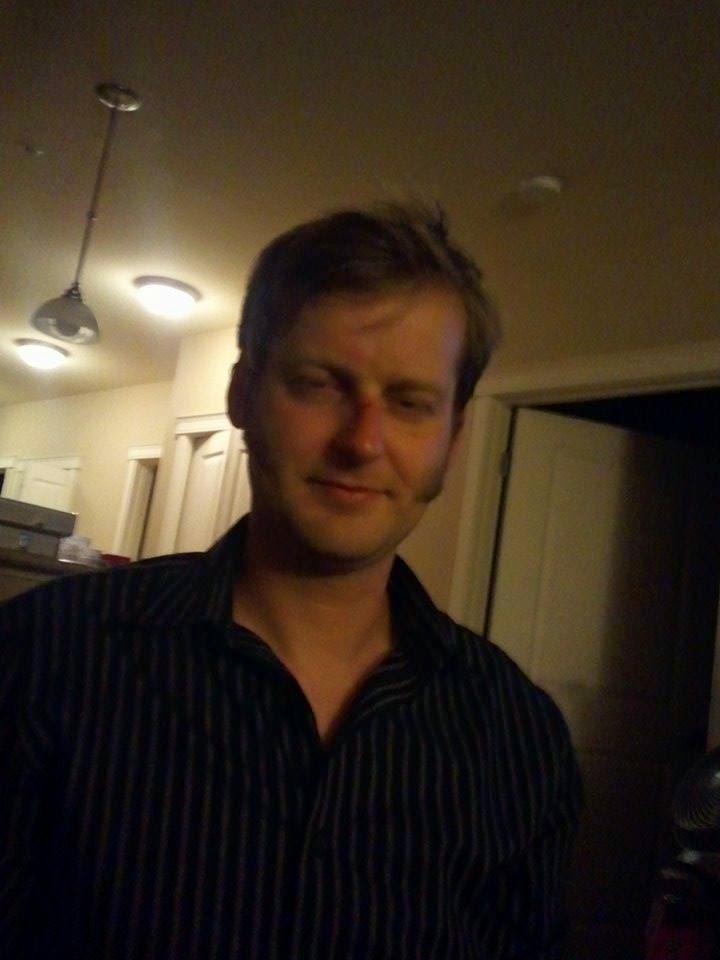 Posted by Guts and Grog Reviews at 1:14 PM