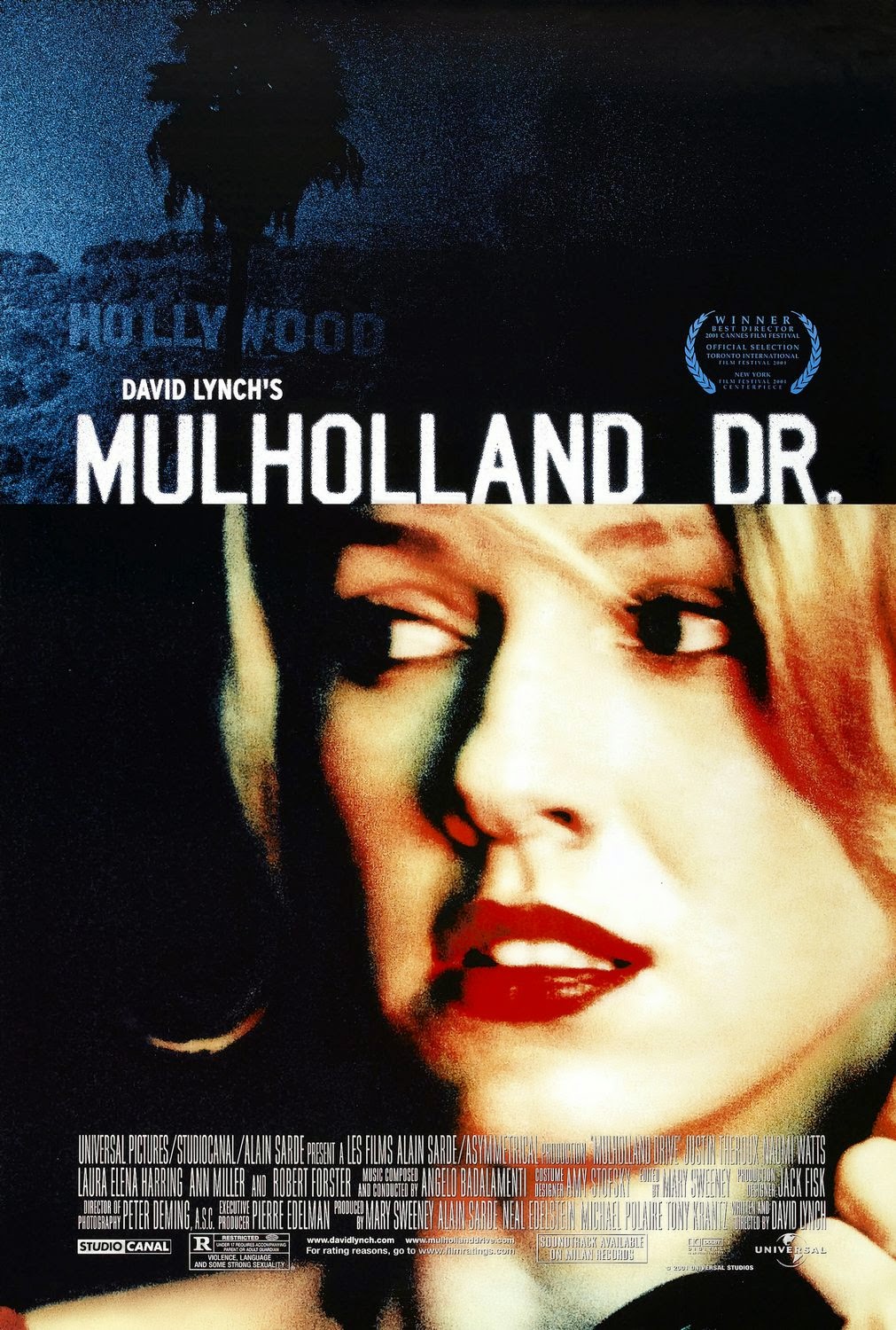 The first time I watched "Mulholland Drive", way back in 2001, I absolutely loved it. I didn't understand a damn thing that happened in it, but I loved it. I had always liked Lynch films, but this was a whole new revelation for me into what I would from then on see as a "Great film". It challenged me, albeit in a confusing way at first, to see the power of non-linear story telling, of using dreams and personal fantasy as the entire focus of a movie.

Again, I didn't feel like I quite understood it. The movie ran circles around my head for weeks. In fact, I don't recall ever talking about a movie so much and with so many people. We would go over what was real and what was just Diane/Betty's delusional fantasy. We would talk about how hot the lesbian sex scene was (although by today's standards it is actually pretty mild). And, most of all we would talk about how the man behind Winkies diner had scared the actual shit out of us.
Now I am older and wiser, and have had the chance to watch Mulholland five or six more times. I have come to realize (I think) that the first half is Diane's personal fantasy and the result of her going from desire, to obsession, to jealousy, to masturbating while crying, to homicidal, to completely whacked out in the second half of the movie (or first half of the story). That is just my take on it though, and that is without getting all deep into the symbolism of the blue key, and the aforementioned terrifying man behind the diner, and all of the other strange things and people that Mr. Lynch created and put into this film.

That is what makes it such a great movie though. I dare say this is about as close to a perfect movie as I have seen in the last 15 years and that is due in large part to how heavily layered it is. A lot of reviews on Mulholland say something to the tune of "It will stay in your head for days." and that is the biggest thing I want from a movie. Forget all of the CGI bullshit (okay it can be fun at times but I am trying to make a point here), and the rom-coms, and the sparkly vampires. I want something that makes me think and feel. David Lynch does that every time, but "Mulholland Drive" is the prime example. 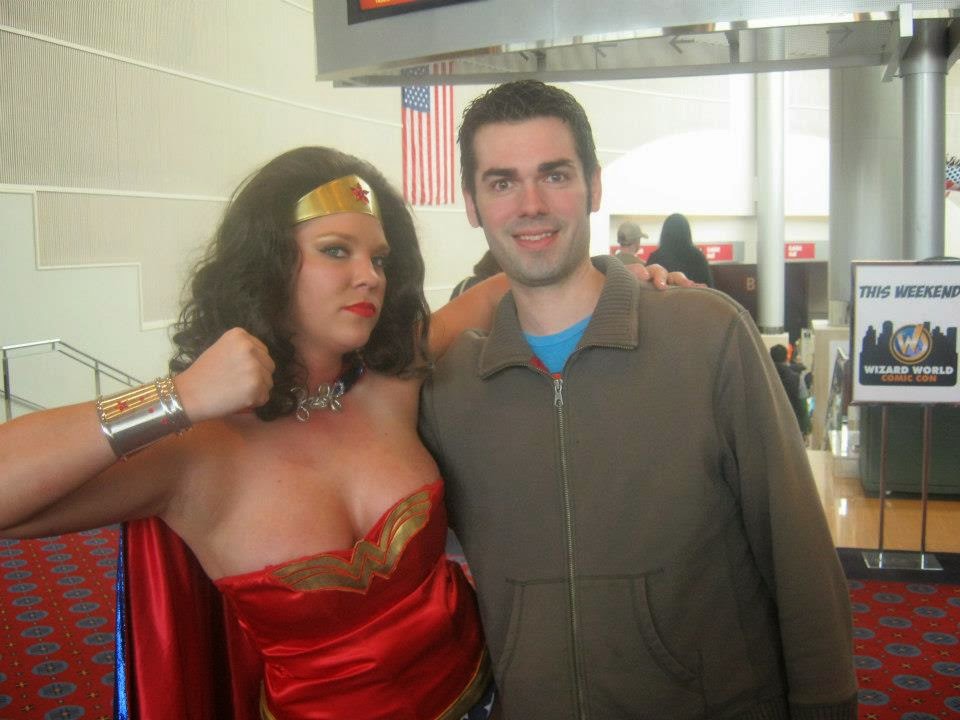 Make sure to check out Mike's site, The Film Philosopher.

Posted by Guts and Grog Reviews at 1:30 PM