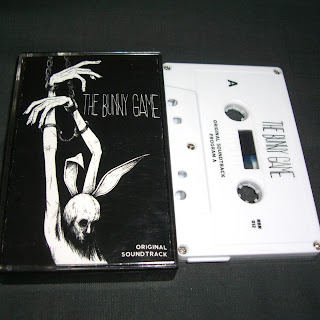 I am from Peru (South America) and I like the blog whenever I check to see reports on movies. I liked the "The bunny game" because the concept is interesting in addition to having a great music and images. My favorite movie is "a serbian film" but after seeing "The bunny game" took secondly. (sorry for my bad English)

I'm always telling people about "Psycho: The Snuff Reels" aka "Tumbling Doll of Flesh". Not the greatest movie in the world but it's easily one of the sickest I've ever seen.

My favorite "extreme" film is probably Cannibal Holocaust. I find it hard to watch the animal killings on-screen, so it really challenges me when I watch it.

I adore BUNNY GAME and I even own the expensive and super-limited BluRay/DVD mediabook - but my alltime favorite shock-movies are "Martyrs", "Irreversible" and both "I Spit On your Grave" flicks (Original & Remake).