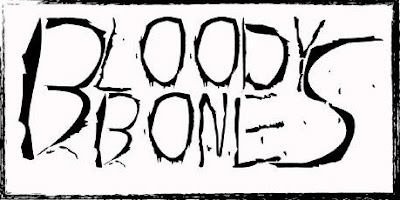 Synopsis:
In 1987, five youths enter a decrepit house looking for a place to party and escape the weather for the night. Instead they find a nightmare. For inside the basement, there lives a skinless monster by the name of Bloody Bones.......and he's hungry. 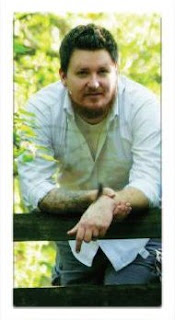 Bobby Canipe Jr. (Director): Born on August 5th 1984, Bobby Canipe Jr. quickly grew a love of film, and more specifically, the horror genre. Growing up on such horror classics as Night of the Demons, Cannibal Campout, and The Monster Squad, Bobby started writing his own short horror stories at a very young age. During his high school years, he delved into the hobby of Horror VHS and Memorabilia Collecting. Over the years he has continued watching horror films and becoming more and more knowledgeable. In the year 2012, Bobby worked on the set of the episodic web show "The Dark One" as both a Production Assistant and Actor further sparking his interest in film making. Shortly thereafter, Bobby finally took the plunge of writing the story and directing his first feature length project, "Bloody Bones.” 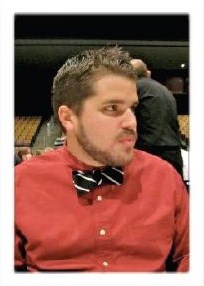 G.M. Hill (Executive Producer/Writer): Grady Michael "Mike" Hill was born on February 28, 1992 in Fort Mill, SC. He discovered a love for writing at an early age. After a failed attempt as music studies, he was accepted in the Western Carolina University Motion Picture and Television Production department and began learning the art of filmmaking. In 2012, he and friend Blair Hoyle founded the horror review site Cinema Slasher as well as the American Horror House, a group dedicated to independent horror films. He has many times cited Kevin Williamson as the biggest creative influence on his writing. 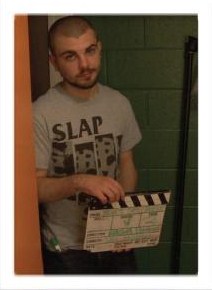 Blair Hoyle (Executive Producer/ Writer): A self-proclaimed "horror geek," Blair Hoyle is a 20-year-old film student from Dallas, North Carolina. Growing up on Kevin Williamson scripts, Are You Afraid of the Dark? and Goosebumps, Blair was obsessed with the horror genre from a very young age. In April of 2012, Blair founded American Horror House Productions with his classmate G.M. Hill. Now only a junior at Western Carolina University, Blair believes that he is far from having reached his full potential as a filmmaker. Blair's goal in the industry is to make films that people have fun watching...and to never become some artsy douchebag. 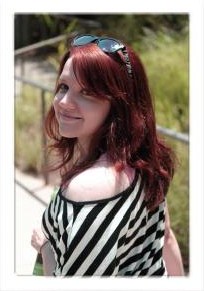 Elizabeth C. Dennis (Special Effects): After years of studying commercial music at Western Carolina University, Elizabeth C. Dennis began helping with film projects in the North Carolina area, eventually finding her passion in the design and creation of special effects. After working on several short films and building her experience, she was recruited to work on Bloody Bones, her first feature. She has always enjoyed horror movies, and found that she loved them even more after working in the genre. She is a founding member and head of special effects for the American Horror House. 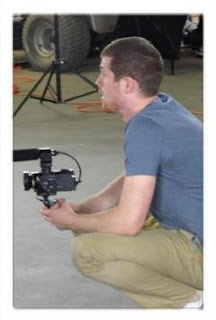 Nick Black (Director of Photography): Self-taught in the ways of filmmaking, Nick Black has a goal and nothing gets in his way. Born on January 3rd, 1992 and growing up with a love of movies and more specifically, the horror genre, Nick developed a rabid fascination with the process behind the movie. He was raised on a steady diet of horror, especially the zombie genre, and also had a love for the classic slashers. Nick currently attends Gaston College, pursuing a degree in Broadcasting and his dream is to learn every aspect of filmmaking, and not to limit himself to one role. Since starting his venture, Nick has taken the role of cameraman, cinematographer, assistant director, and most recently director of his first short film. In the summer of 2012, Nick started as Director of Photography for the feature length, Bloody Bones. 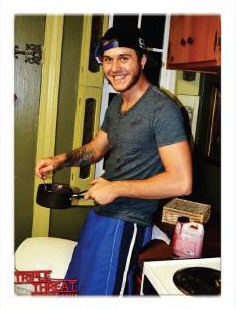 Brandon Boone (Special Effects): Born January 31st 1991, Brandon Boone grew up loving horror classics like Dawn of the Dead, Children Shouldn't Play with Dead Things, Evil Dead, etc. Throughout his teens his passion for horror grew, as did his curiosity for the work behind the gore. This drove Brandon to purchase a special effects kit from a local Halloween store, and this is when the addiction began. After high school, Brandon went to work on several projects, and is now working on Bobby Canipe’s Bloody Bones. 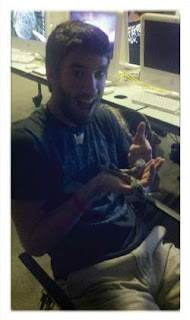 Cody A. Barnes (Editor): Born on January 10, 1992, Cody A. Barnes discovered his love for films in high school whilst filming military and cop spoof movies with friends. Originally interested in camera work, Cody was drawn to post production because he liked working on computers and enjoyed the challenge of fitting pieces together. Coming from a musical background, Cody found his passion in editing films. Known for always having a Mountain Dew and sunflower seeds when he edits, he has an incredible eye for continuity issues and is the resident editor for American Horror House Productions. Cody works as a projectionist in a movie theater and attends Western Carolina University studying film. He is asthmatic and loves action and horror films.
Production / Publicity Photos: 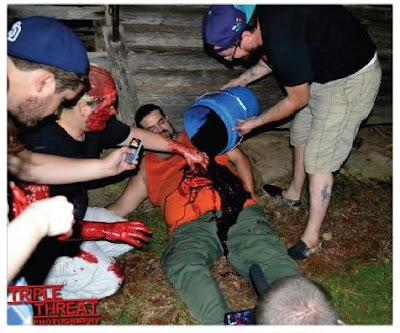 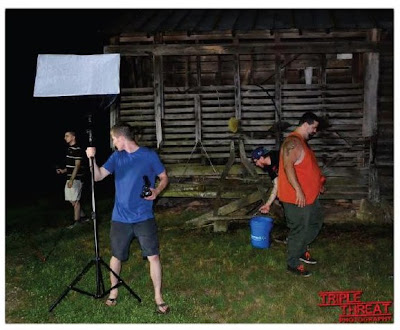 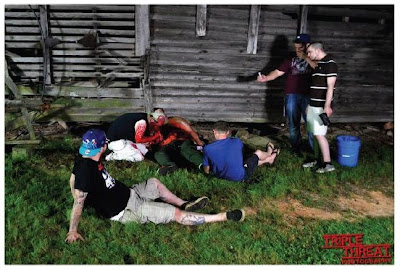 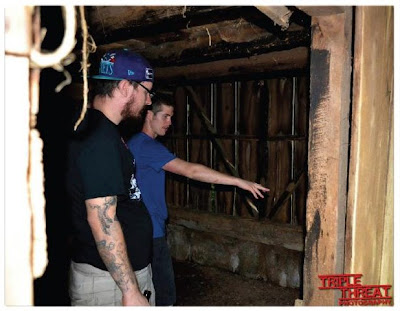 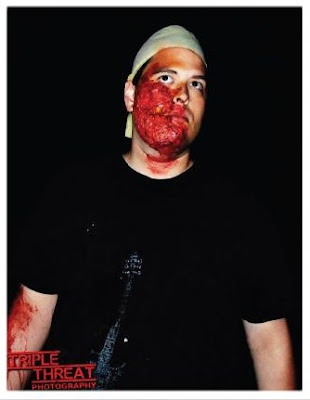 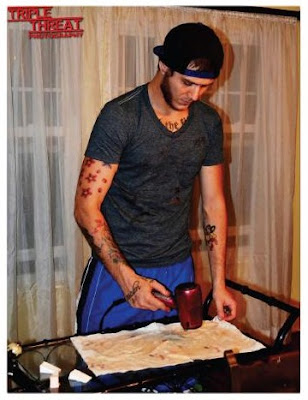 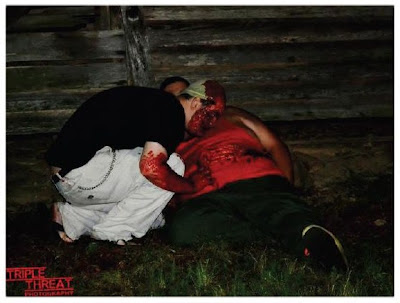 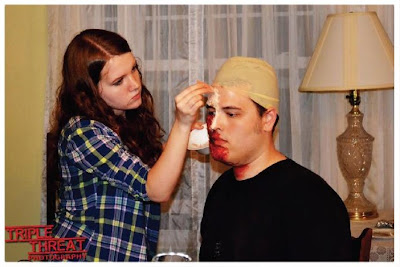