Mystery Xmas Package From The Moon is a Dead World 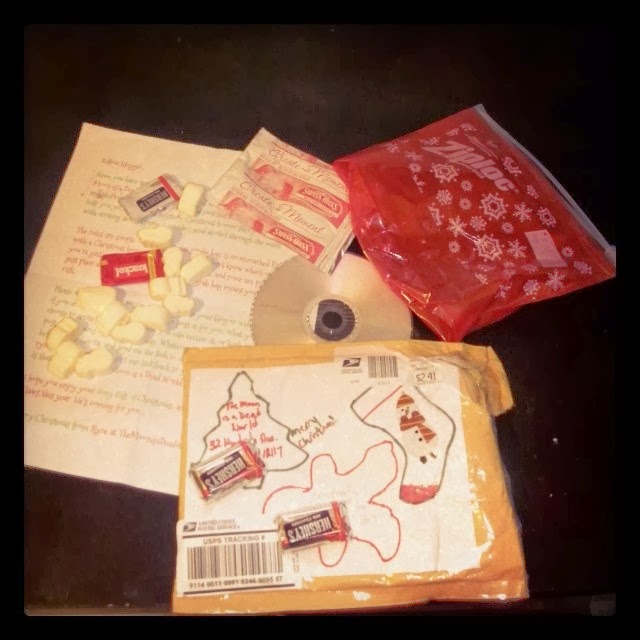 So I got a package from The Moon is a Dead World that had a blank disc, and some treats. It had instructions stating that I should watch the movie and write up something about it. The movie was a mystery to everyone including the sender. It could be a classic, or a pile of crap, maybe even in between. I popped it in and was surprised to find SNDN 5. I just participated in Shit Movie Fest's Shitmas, where I covered part 4. I am a huge fan of the series, I even watched the first two yesterday while I was wrapping presents. Well I already have written about this film multiple times, so I am just going to post my segment from my all day marathon I did years ago. Thanks to Ryne from The Moon is a Dead World for the package. A fun way to start my Monday morning. 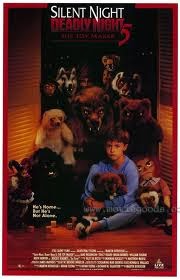 Silent Night, Deadly Night 5: The Toy Maker- Martin Kitrosser
The final entry brings us Mickey Rooney, who was very vocal of his distaste for the first one. He is a toymaker who runs a shop called Petto's. His name is Joe, so I guess it is suppose to be clever, to me it is the complete opposite of what you should call a store for children, unless your store is in the back of a windowless van. Mickey Rooney looks like the left side of a ball sack anyways, so what does he know? I will tell you something he knows and that is how to make toys even cooler than they already were.  The surrealistic visual effects are back in full force and Yuzna steps down as director, and just sticks to producing this time. 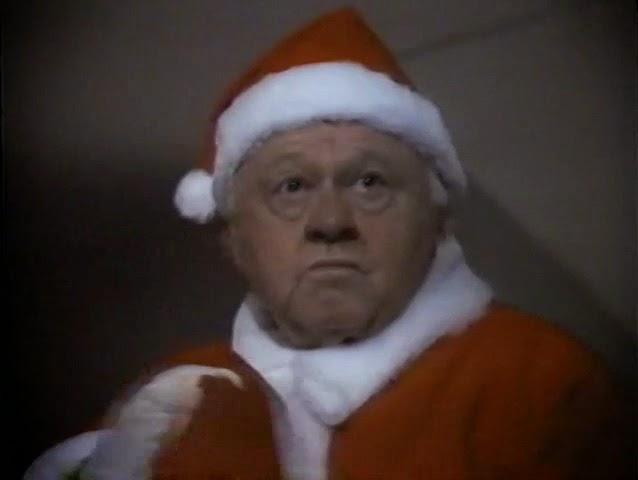 SNDN5 opens with a very Lynchian slow mo shot of a kid watching his dad get killed by a bad ass evil Santa that he found on his doorstep. We then jump ahead a bit and the kid doesn't talk, and is not so stoked on Christmas. I don't get it. He sees a commercial for the toy that killed his dad and freaks out. Get over it dude. I don't throw a hissy every time I see Maximum Overdrive.  The next seventy minutes or so are filled with plenty of awesome.  Toys that shoot, a real life Leech Woman, Roller Blades that kill you(which they should), fake arms that will finger your butt hole like the one that got away,and a giant size Ken doll trying to rape a lady with his nodick, while calling her mom. Yeah, read that again. 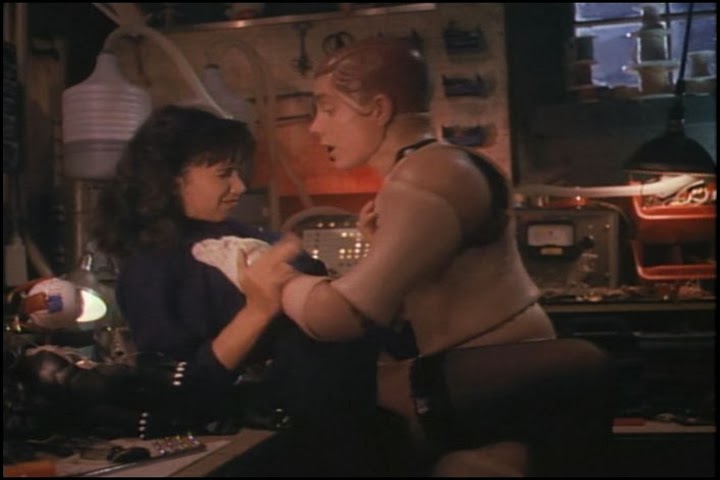 The Toymaker is an excellent film that should be watched and not compared to the other SNDN films, but set aside in its own world of badassary.